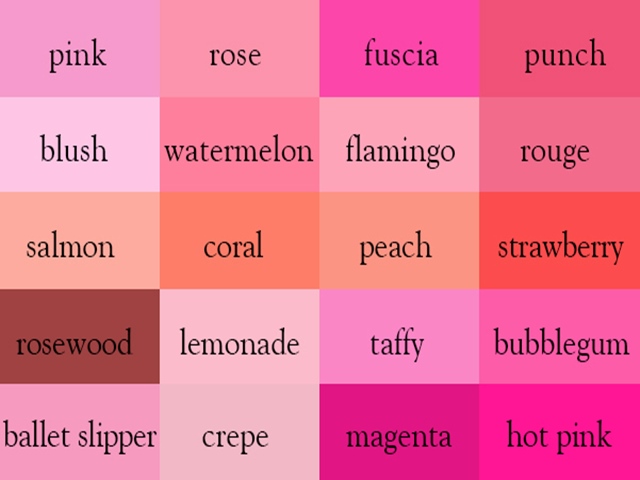 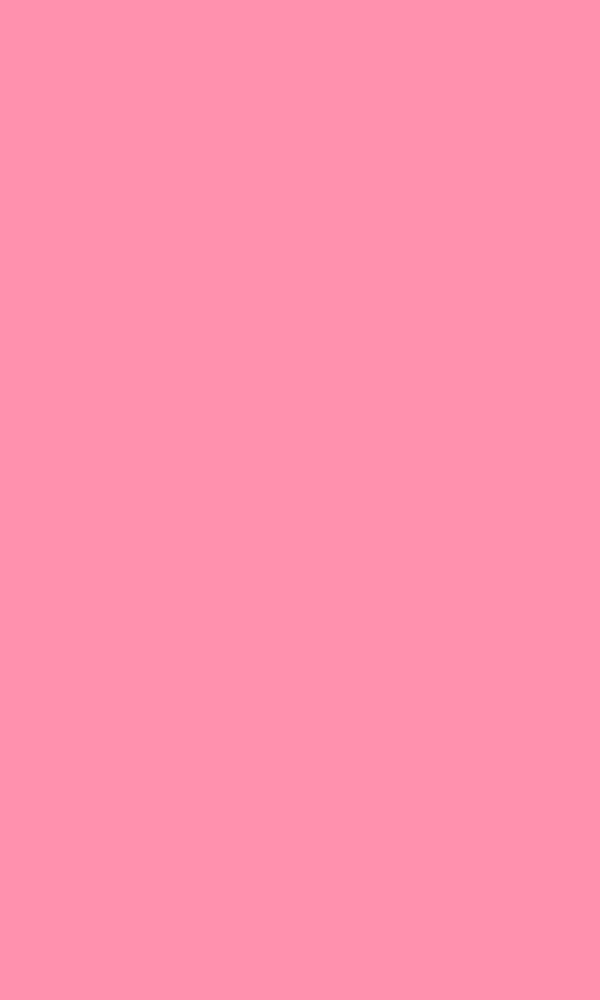 It’s a lovely shade of pink that came into being after a unique experiment. The reason why this pink is called Baker-Miller is because it was invented by two Navy officers named Baker and Miller. They created a beautiful shade of pink by mixing one pint of red outdoor paint with one gallon of white indoor paint. The officers created this shade of pink in the year 1979 in Seattle, Washington under Alexander Schauss, a researcher. And this is the reason why this pink shade is also referred to as Schauss pink. Researcher Schauss carried out an elaborate research on how this shade of pink could influence the hormones in the body and people’s emotions. This colour was invented for use in correctional homes. While some prisoners derived great peace from this colour, others got agitated. Nevertheless, this is an amazing shade of pink we all love. 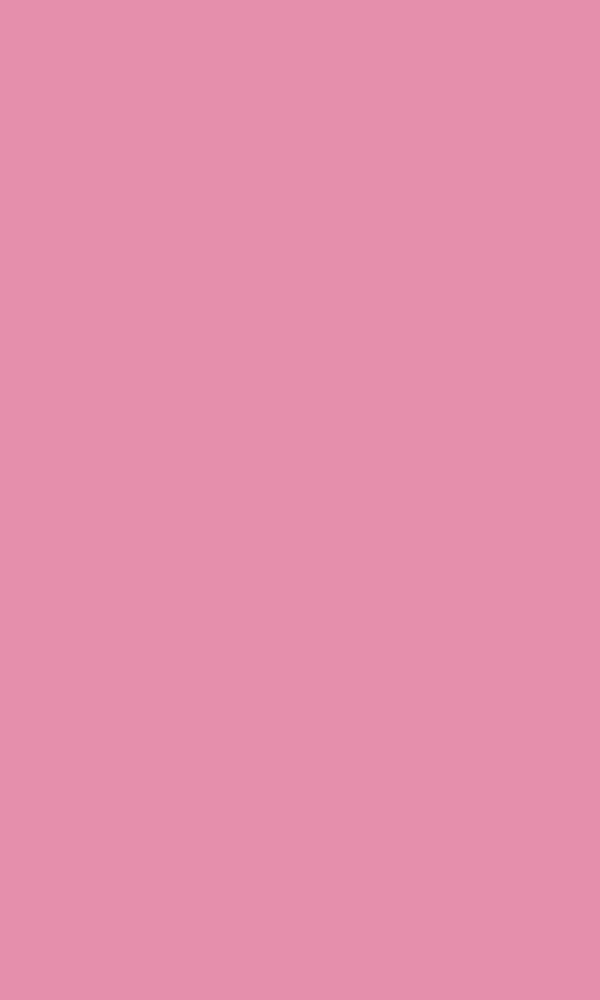 Interior designers across the world use a colour system called Plochere Color System, developed in 1948. The charm pink clour belongs to this colour system. And it is in the same year i.e. 1948, that the colour charm pick came to be used.
So, evidently, charm pink is a popular shade of pink used in interior designing projects. It as a rose-like tint and is very soothing to the eyes. 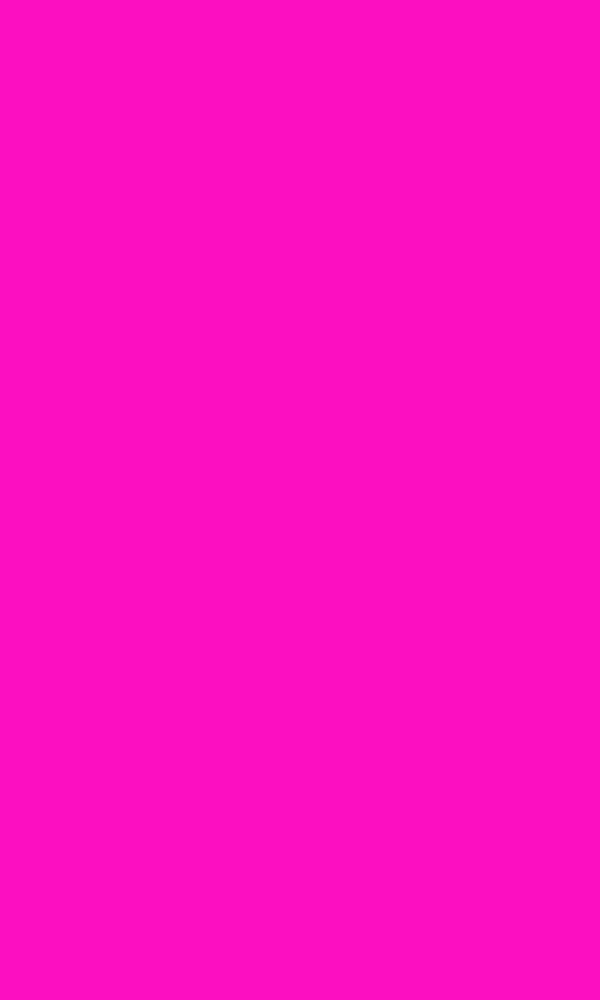 The most distinct feature of this shade is that it’s bold. In fact, it’s one of those Shades Of Pink Color Names that are too intense. There used to be a perfume called “Shocking.” The colour used in the lettering of this perfume was this shade of pink. That is why this pink is known to us as shocking pink.
Although this pink is still refereed to as shocking pink is Britain, its name changed to hot pink around the 1950s in America; later in the 1960s, the same colour came to be known as kinky pink. But now, the colour has got its original name back. And people know it as shocking pink again; whereas, hot pink is a color name given to another shade of pink. 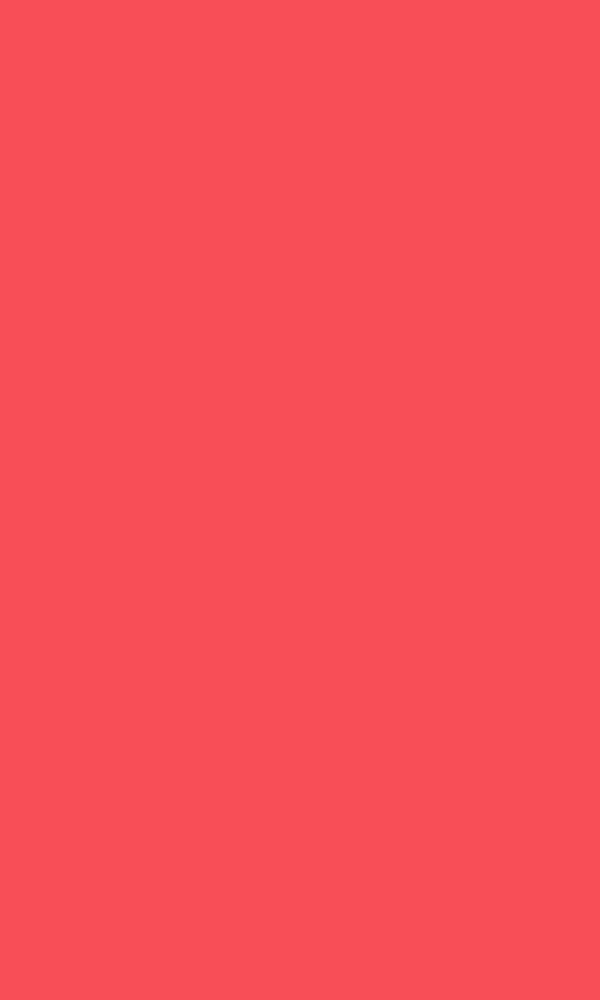 Flamingo pink has an orangeish plumage over pink which comes from the body color of the flamingo birds. Though flamingos get the color from beta carotene. 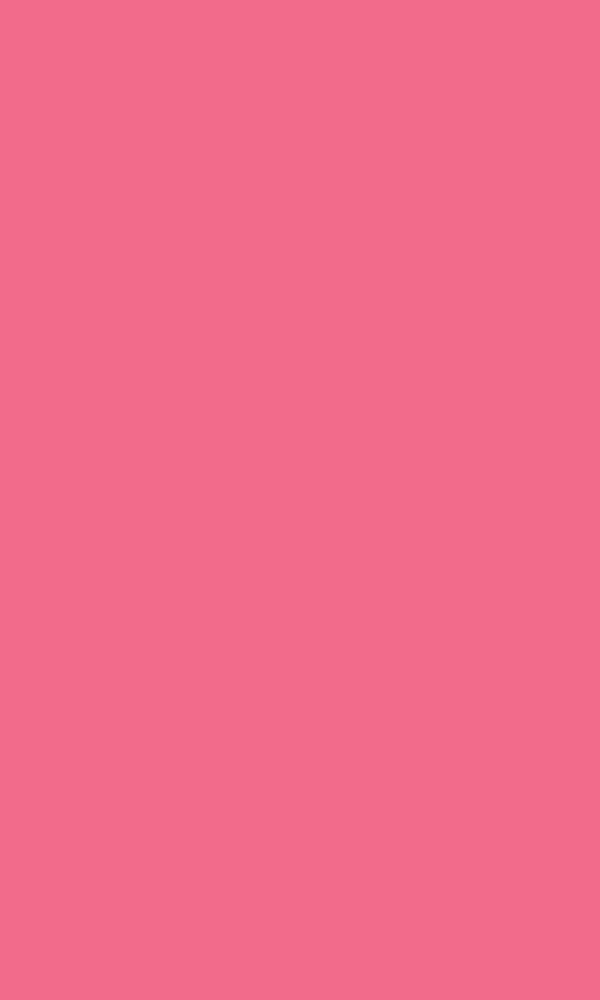 This is a very trendy shade of pink and is a very popular shade in lipstick and nail polish. It is a reddish pink color. 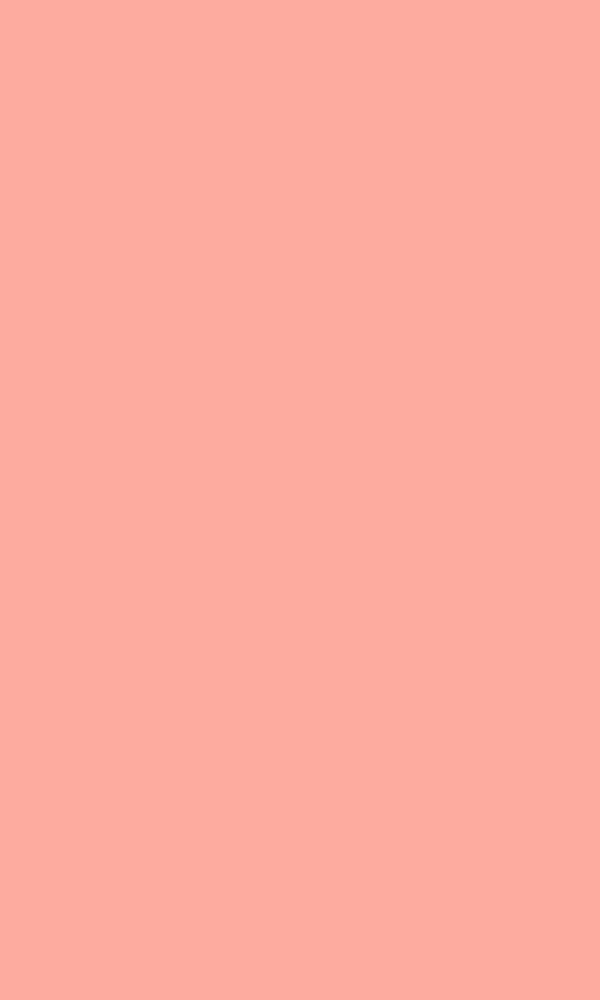 Salmon pink or salmon color whatever you say is a pale pinkish-orange shade which is named after the color of salmon fish which we eat. 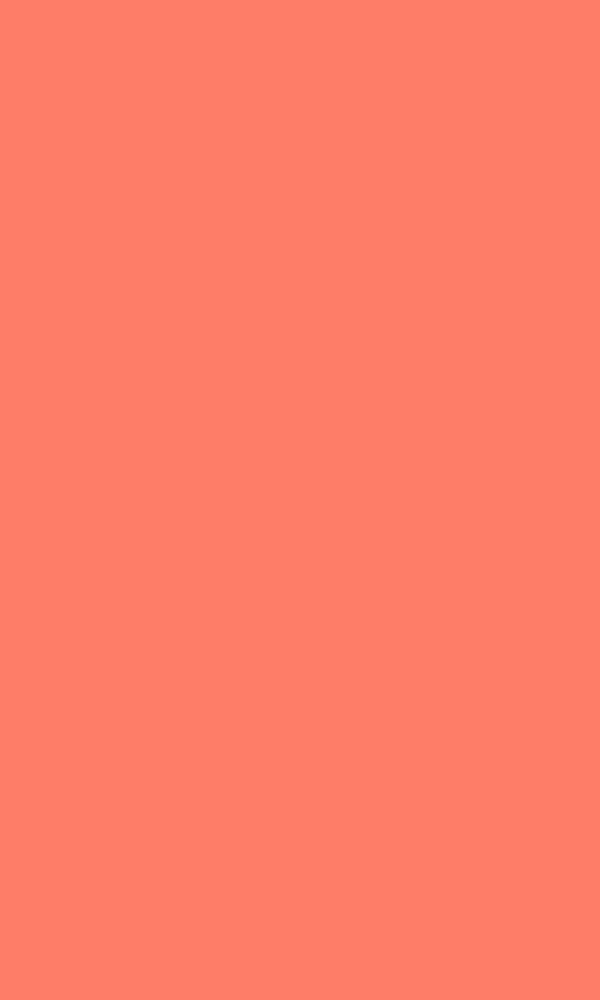 A very hot favorite among the women and known as the very creamy shade of pink. It is widely used by the fashion designers and interior designers. 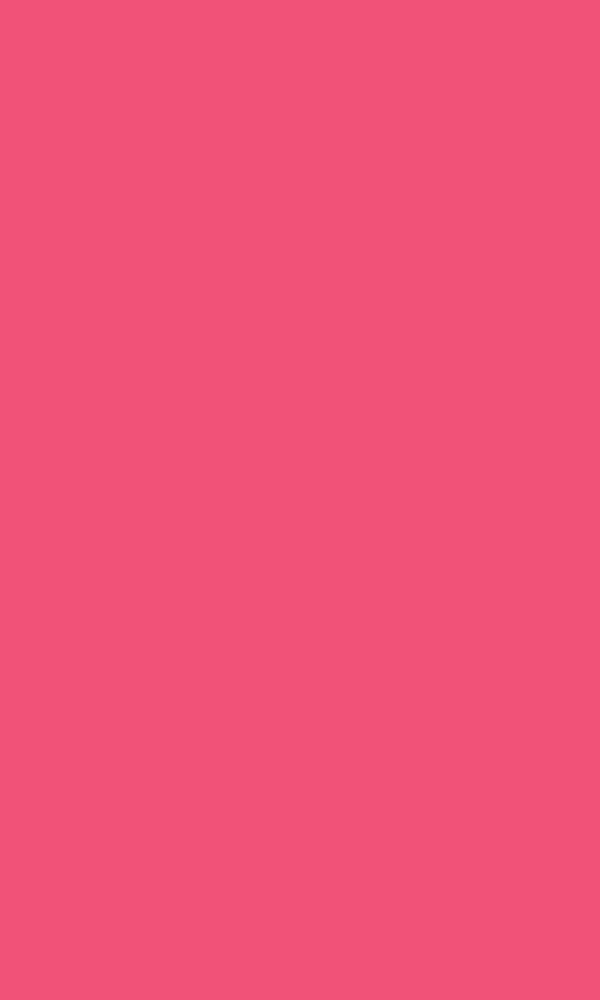 Yes, this can be said as a shade of pink which is derived from the pale pinkish color from the exterior flesh of the peach fruit. 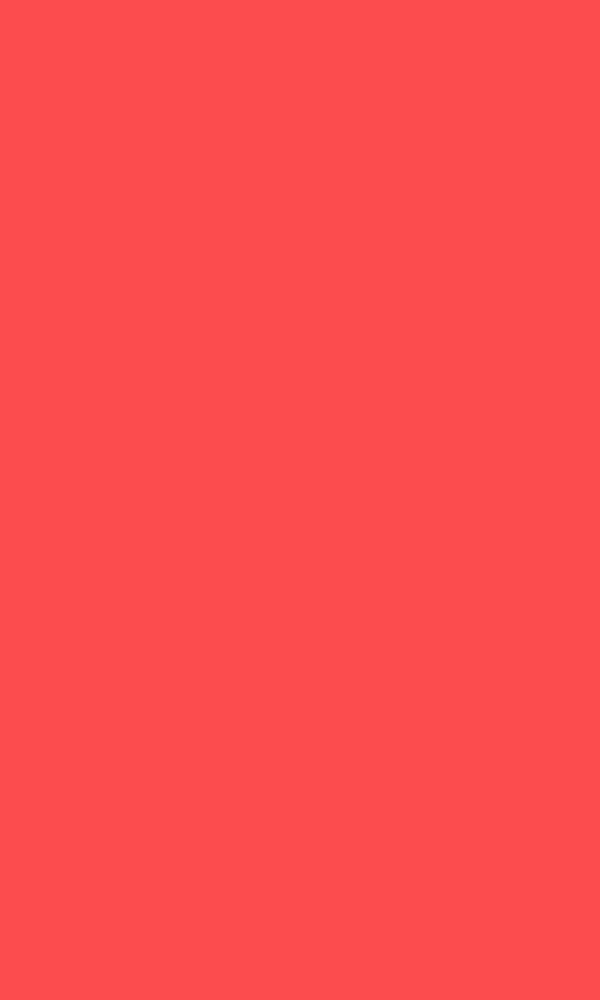 Maybe you have not heard of this color but strawberry pink is a very popular color in the cosmetics world. Just think of a strawberry flavored smoothie and it is the pink you get. 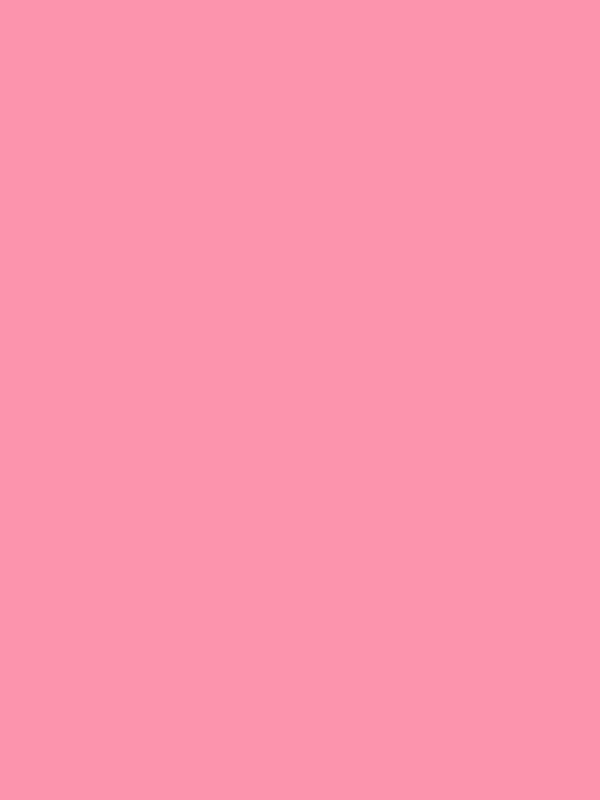 It is a color that falls between the magenta and red. It is regarded as a shade of pink and it was first used in 1760.The color actually resembles the color variety of rosewood. 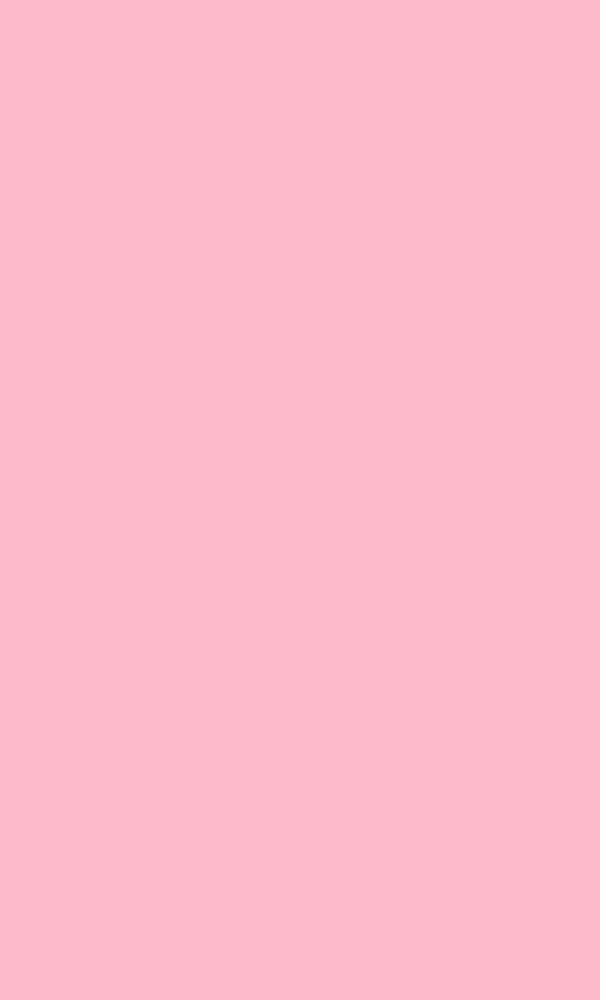 Lemonade pink name comes from the famous pink lemonade which is created by mixing various fruit juices. Yes, the color is obviously juicy. 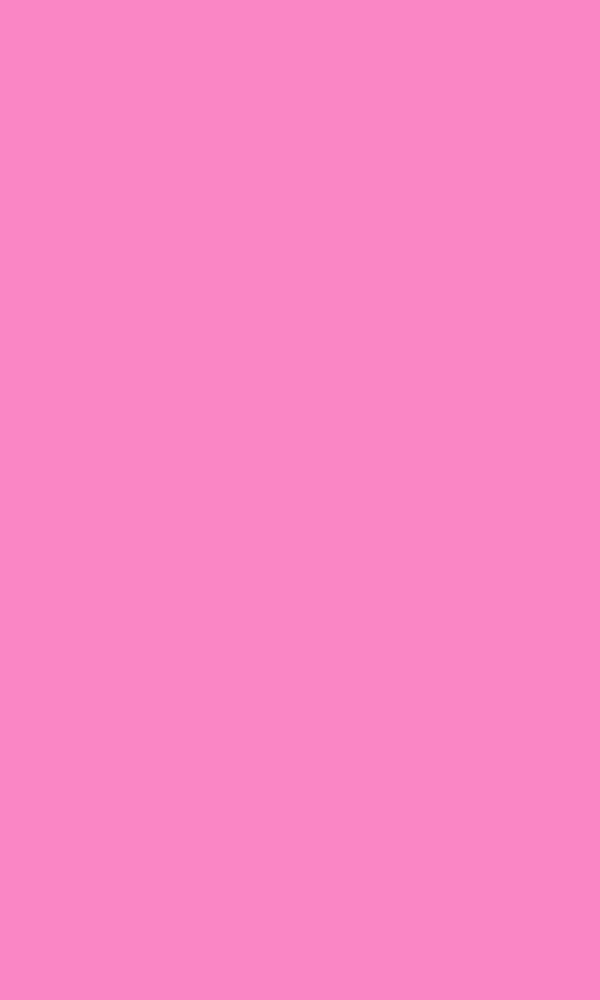 This is a very bold pink color which is very much used in interior designing and paints. 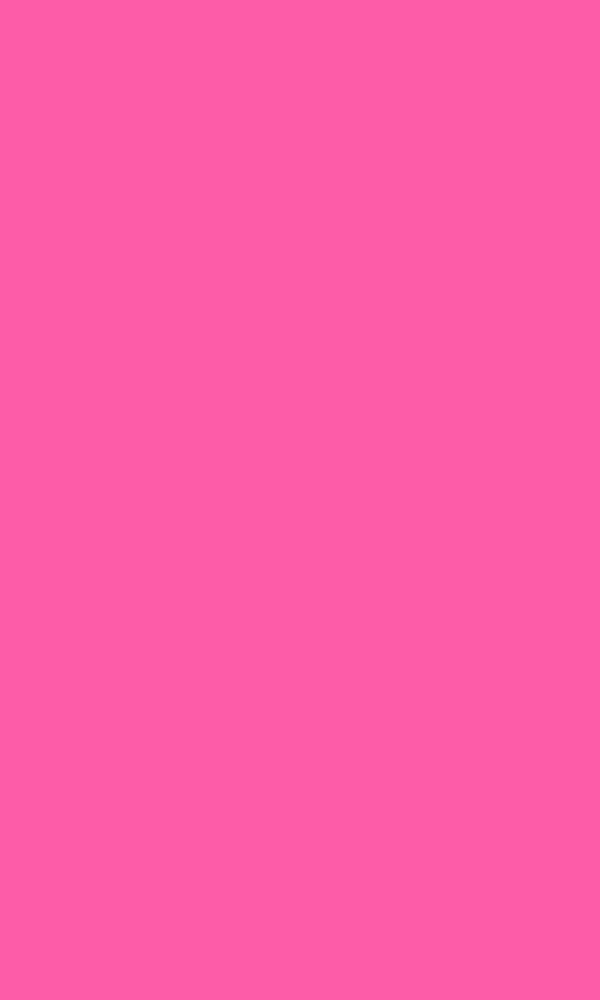 Do you remember those bubble gums in your childhood? That’s the color we are talking about. This color is a very popular shade of pink. 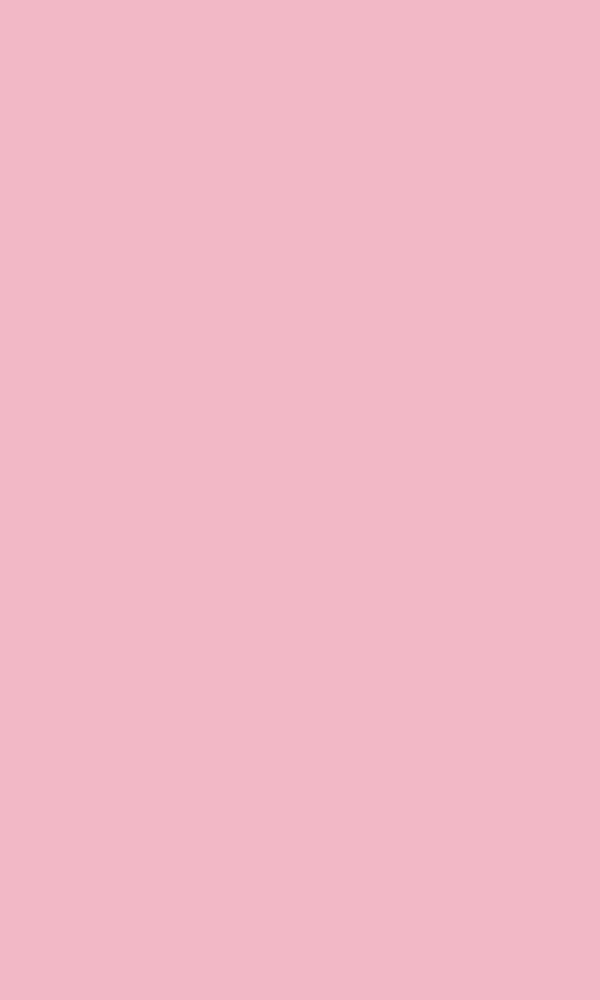 If you are a very interested in colorful costumes, you may have heard of this crepe pink as it is mostly used in outfits.

The color we can often relate with onions. Magenta is found in different tones and is one of the colors that is close to pink and red. 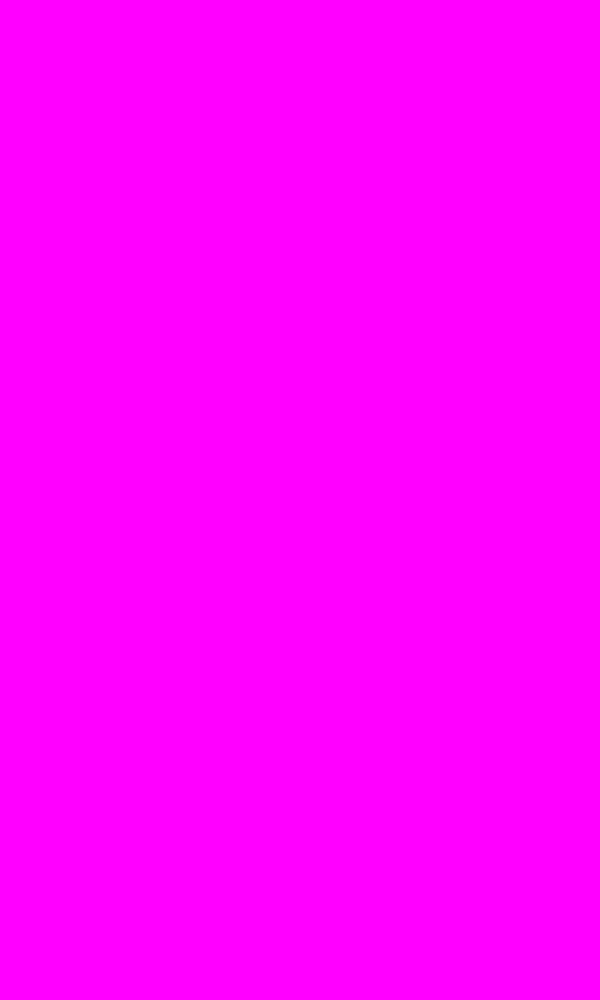