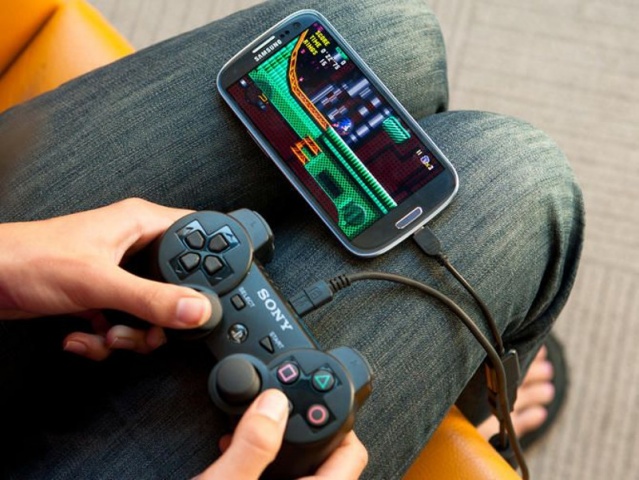 The gaming industry is diverse and competitive. Some gamers claim that PC gaming is the best, while others claim that console gaming is better because it’s much cheaper and gets the job done. However, both sides agree on one thing: mobile gaming sucks.

Mobile gaming has existed since the early 2000s. Some gamers might have even started their roots in the gaming world by playing mobile games when they were children. Two of the most prominent mobile games were famous, namely Snake and Space Invaders. However, they were pretty simple to play and lacked the complexity that modern games have, but they were considered instant classics in the gaming industry.

Why Are Gamers Against Mobile Games?

The reality about most mobile games is that they are of low quality. Many graphical and gameplay features are missing in mobile games simply because the hardware can’t handle the complicated algorithms that modern video games have. More likely than not, many mobile games have simple tap-here-to-win functions. As a result, many mobile games are similar to the flash games we used to play on free-to-play websites.

There are some excellent mobile games out there, and these games are slowly growing. Games like Genshin Impact sport some of the best graphics that rival console games. Moreover, its gameplay is in-depth, and you can play the game forever. But it doesn’t hide that it’s a cash-grab, which is another reason gamers hate mobile games.

Most mobile games are cash-grabs, which means that developers make mobile games profit as fast as possible. Take Genshin Impact, for example. Despite being a free-to-play title, players have spent over a billion dollars on the game. As a result, it already has reached record profits that can rival some of the biggest games in the market and is even soaring higher as it reaches its second year in the gaming industry.

Genshin Impact is not a bad game, but it’s an example of how mobile games are made. They are made to create a profit, even if it means locking players behind essential experiences that should have been available to them in the first place.

They Ruin a Franchise

Triple-A titles are looking to transition their franchise into the billion-dollar mobile game industry, but they are failing miserably. The hatred for mobile games was seen when Blizzard announced that they would be releasing the next Diablo title on mobile platforms. The developer received severe backlash the moment they’ve reported it and received more hate after that.

No gamer wants to see their beloved video game franchise on mobile games. They only ruin it because of their low-quality and cash-grab nature.

The hardware differences are quite evident. A gaming PC is undoubtedly better than any smartphone out there. Functionality is much better, too, and performance as well. There’s less lag and less stutter on PC and consoles than on smartphones. Moreover, they don’t heat up as much. Games can push smartphones to their limit, and their heat can be a serious problem for the gadget’s longevity.

The mobile gaming industry isn’t also the intricacies of hardware building. As a mobile gamer, you won’t experience the ecstasy of visiting a PC building website and seeing various parts laid out on your screen. You never have to think of your dream hardware specs, you play with what’s given to you, and many gamers think that’s cheap.

The prices between hardware differ immensely as well. A PC can cost gamers upwards of $1,000, while consoles can cost between $300 to $500. On the other hand, you can game on a smartphone for as little as $200 to $250. It might not have the same performance as PC and console, but smartphone gamers certainly can save a lot more.

Is the Hate Justified?

Is all the hate towards mobile gaming justified? The short answer to that is yes. Given the history of mobile games, and its ability to keep players spending on low-quality gameplay, it seems that the entire model of mobile games is to grab new people in the industry and get them to spend thousands of dollars on the game. It puts the entire industry in a bad light, and it needs to stop.

Meta title: Console and PC Gamers: Why They Hate Mobile Games
meta desc: If you’re part of the gaming industry, you know the increasing hate gamers have for mobile games. This article explores the truth behind it.