Free Jupiter What Is The Relationship Between Art And Science

Science and art are two different disciplines of study by humans. They are interconnected in so many ways, from the sciences and technologies of art and back again to the art, which is found within the science and technology. 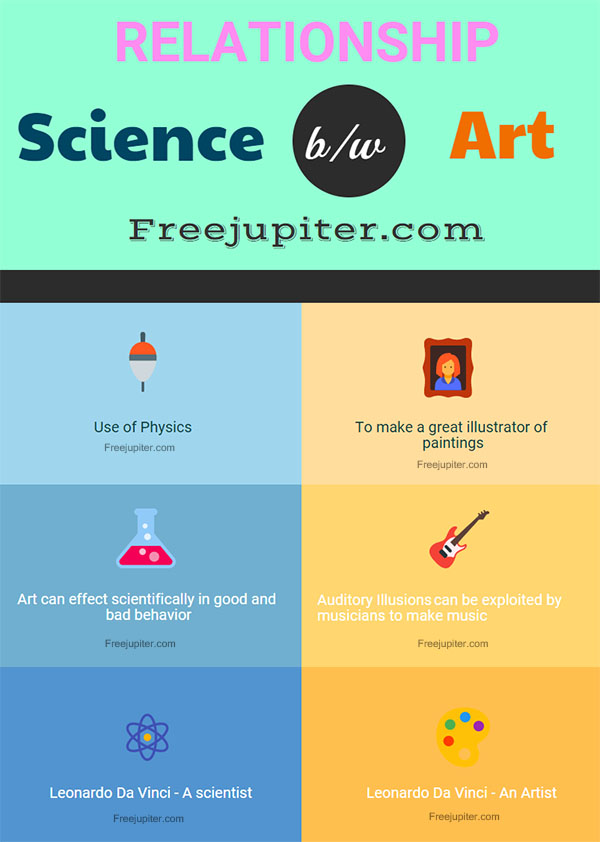 Confused? Well, in short, through art and science have deep connections yet they are wide apart from each other. There is a notion of mutual exclusivity Relationship Between Art And Science that are widely accepted. Yes, the approaches are a bit different but the end purpose remains the same.

Relationship Between Art And Science

Clear the air with real-life instances 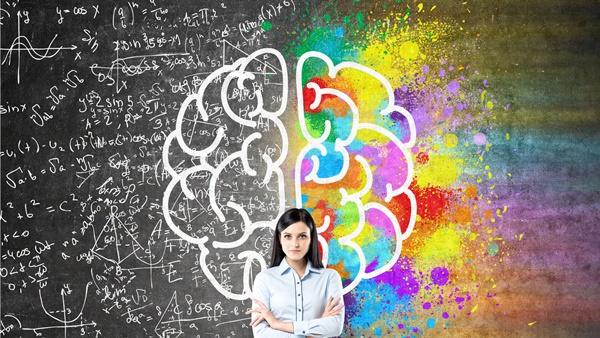 Take an example. You need to know physics, especially master the field of optics in order to be a great illustrator of paintings. That’s the branch of science dealing with how and where the object and its shadow will be cast. Moreover, if you are an archer, you know that your arrow does not get straight to the target; instead, it’s parabolic in nature. So, an archer needs to know the physics behind parabola, and calculate correct wind speed as well.

Fibonacci sequence can explain why architecture, paintings, or even the reasons Angelina Jolie are all thought to be beautiful; Fractal sequences are often intuitively incorporated by artists in their work; Auditory Illusions can be exploited by musicians to make music; the list is endless.

Let’s have a look at the bond between the two 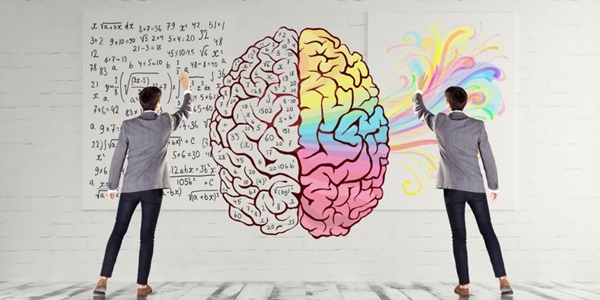 Here, we are going to illustrate to you the bond Relationship Between Art And Science. This is something Richard Feynman once said, “I have a friend who’s an artist and has sometimes taken a view which I don’t agree with very well. He’ll hold up a flower and say “look how beautiful it is,” and I’ll agree. Then he says “I as an artist can see how beautiful this is but you as a scientist takes this all apart and it becomes a dull thing,” and I think that he’s kind of nutty. First of all, the beauty that he sees is available to other people and to me too, I believe…

“I can appreciate the beauty of a flower. At the same time, I see much more about the flower than he sees. I could imagine the cells in there, the complicated actions inside, which also have a beauty. I mean it’s not just beauty at this dimension, at one centimeter; there’s also beauty in smaller dimensions, the inner structure, also the processes. The fact that the colors in the flower evolved in order to attract insects to pollinate it is interesting; it means that insects can see the color. It adds a question: does this aesthetic sense also exist in the lower forms? Why is it aesthetic? All kinds of interesting questions which the science knowledge only adds to the excitement, the mystery and the awe of a flower. It only adds. I don’t understand how it subtracts.” 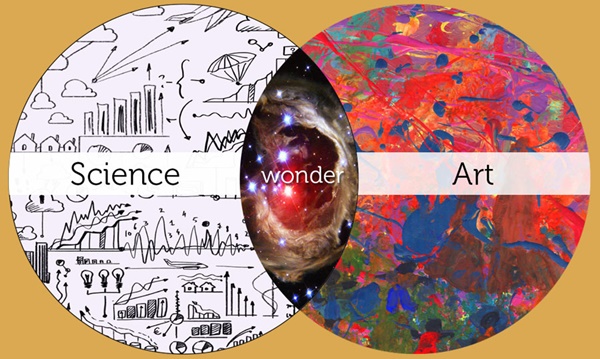 Now, let’s move to another illustration. Draw a Venn diagram of art and science interactions, and you might assume little overlap between both circles. The former is driven by emotion and self-expression; the latter by facts and figures. But if we analyze on what grounds are these fields working or what is the need to pursue these disciplines, both of them aim towards the same target: i.e. to understand the world around them.

Take another example – The career of Leonardo Da Vinci. The world-renowned artist was also a visionary scientist, but it was through his skill for capturing line and form that he expressed his scientific innovations. Of course, Da Vinci was something of an anomaly. Few scientists can claim to be great artists and vice versa, but artists and scientists can work together

Thus every artistic thing has a scientific value in it and vice-versa. It depends on the viewer as to how he aims to analyze that particular object, with the view of science prospect or that of an art.