Free Jupiter Mining for beginners: how to mine bitcoin - Free Jupiter 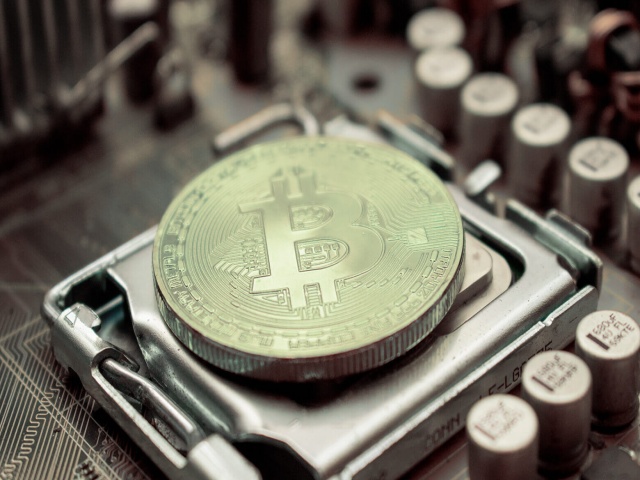 The boom in popularity of cryptocurrencies was a relatively long time ago – already five years ago many skilled people already knew what bitcoin was, were familiar with other cryptocurrencies, and probably owned a solid amount in their own crypto-purse. But even now, it is not too late to join the crypto world and start earning from it – because bitcoin, like other cryptocurrencies, has a very real (and very high) value. Even people who are not mining can keep their savings in bitcoins. This article will help newcomers who are completely unfamiliar with the world of cryptocurrencies and mining to start their journey as a miner and earn their first coins. 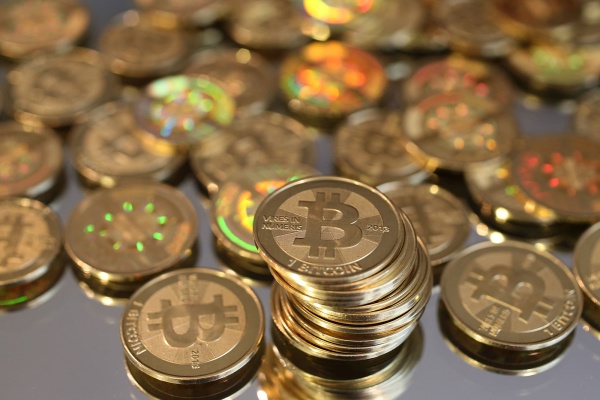 Who is a miner and how to become one

There are three basic ways to get bitcoin. You can sell goods or services for it, buy bitcoin on an exchange, or mine – create new coins yourself. A miner is someone who literally monetizes the processing power of their computer. He uses his PC to solve very complex mathematical problems (hash functions) that support the cryptocurrency system and is rewarded for correct solutions in cryptocurrency.

A miner is also sometimes referred to as a mining farm – that is, a collection of equipment designed for professional mining. But to avoid confusion, in this article we will refer to the word “miner” exclusively as a person who engages in mining.

In order to become a miner, you have to:

What kind of equipment do you need to mine bitcoins?

When this cryptocurrency first appeared, it was possible to mine on an ordinary PC without any special computing power. Now, the length of the ciphers has increased noticeably, so you need to calculate much larger amounts.

If you are at least a little familiar with programming, you can do a little experiment – try to write a simple little program that will calculate the powers of any number you choose in ascending order. (Hint: use a variable for the degree and increase it with each iteration.) Notice how the speed of computation decreases as the degree increases. If at first new solutions appear several times a second, after a while your computer will produce only one solution per minute!

There are four approaches to increasing computing power – let’s look at them in more detail.

If you are not yet ready to invest a lot of money in mining, you can rent equipment from a hoster and use it remotely. The main advantage of such an approach – you do not need to invest more than 50 000 RUR at once to build more or less decent mining farms. It’s enough to pay a monthly subscription to cloud storage with built-in computing power – usually, it costs no more than 10-20 thousand, and if you’re lucky, you can find a very favorable offer from the hoster for the first three months – miner hosting services often arrange such actions to attract new customers.

Another advantage of cloud mining is the ability to quickly increase computing power. To do this, you will only need to change your hoster’s rates. You will not need to buy any additional equipment.

This approach has a disadvantage – you have to pay rent constantly, so after a while, your own farm will be more profitable than hosting. Compare yourself – buying mining equipment will cost you 1000 dollars, but you will pay for it only once. And you have to pay a monthly fee for hosting services – despite the fact that it is unlikely to cost more than $200, you will regularly deduct a portion of your profits. Unlike rent, owning your own machine will sooner or later pay for itself and bring in a net income.

For mining to be safe and efficient, you need to choose a good cloud service. It must meet simple criteria:

long-term operation. If the hosting works for five years or more, it can be trusted. But a one-time service can be unprofitable or not safe at all.

Here are a few hosting companies that meet the requirements described:

Always read the contract carefully before you start working with a mining hosting company! Some companies prescribe a lot of hidden fees, which will end up costing a lot of money.

Graphics processors have a very high processing power compared to regular processors, so it is not surprising that miners have taken them into circulation. You can build a very powerful mining machine out of top-of-the-line graphics cards. But, unlike cloud mining, it will require a larger capital investment. The cheapest video card-based mining machines will cost you $1,000. When choosing cards, pay attention to their hash rate – this is a parameter indicating the speed of calculation of the very hash functions we talked about earlier. Hashrate is not indicated by the manufacturer on the box, but you can find it online – other miners have already tried everything and published it.

When building your own machine, provide for the possibility of improving it in the future. The fact is that the process of mining is constantly getting more and more complicated, and soon the computing power you build will not be enough to mine bitcoin efficiently.

Asic devices are completely off-the-shelf mining machines with enormous computing power. In fact, they are ready-made mining farms assembled specifically for this purpose. They do not require any special knowledge – all you need to do is to buy the necessary configuration, connect it to the Internet and power, and the machine will start “digging” cryptocurrency by itself. But Asic is an expensive treat. You are unlikely to find a decent “asic” for less than $10,000. But it will pay for itself rather quickly, and if necessary, it will be possible to improve it.

And such need will certainly come – sooner or later the ciphers will become so complex that your current configuration will not support bitcoin mining, and you will have to increase your computing power again.

This method is not very good at mining bitcoins – the thing is that CPUs provide quite limited processing power. If you have a good machine with powerful CPUs, try using it to mine less popular cryptocurrencies rather than bitcoin. Look for the most promising currencies among the newer ones, and you’ll be able to recoup the cost of the machine on CPUs. But you can not even try to mine bitcoin on such a device – it is a knowingly losing strategy.