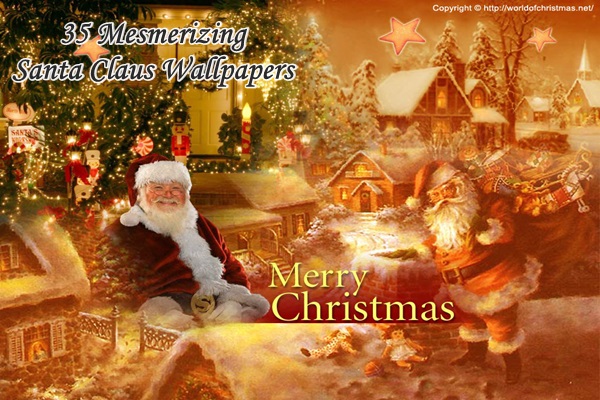 Santa Claus or shortly called as Santa is a great historical fictional figure in the world. As Santa is mostly popular among the children but also gathers a lot of fan following among the adults. He is known by various names Saint Nicholas, Kris Kringle, Father Christmas. Children believe that Santa Claus bring gifts for them on 24th December night a day before Christmas day. Generally Santa is identified with a common image of an old man with white beard and with red coat and pants, sometimes with spectacles and great bag full of gifts. 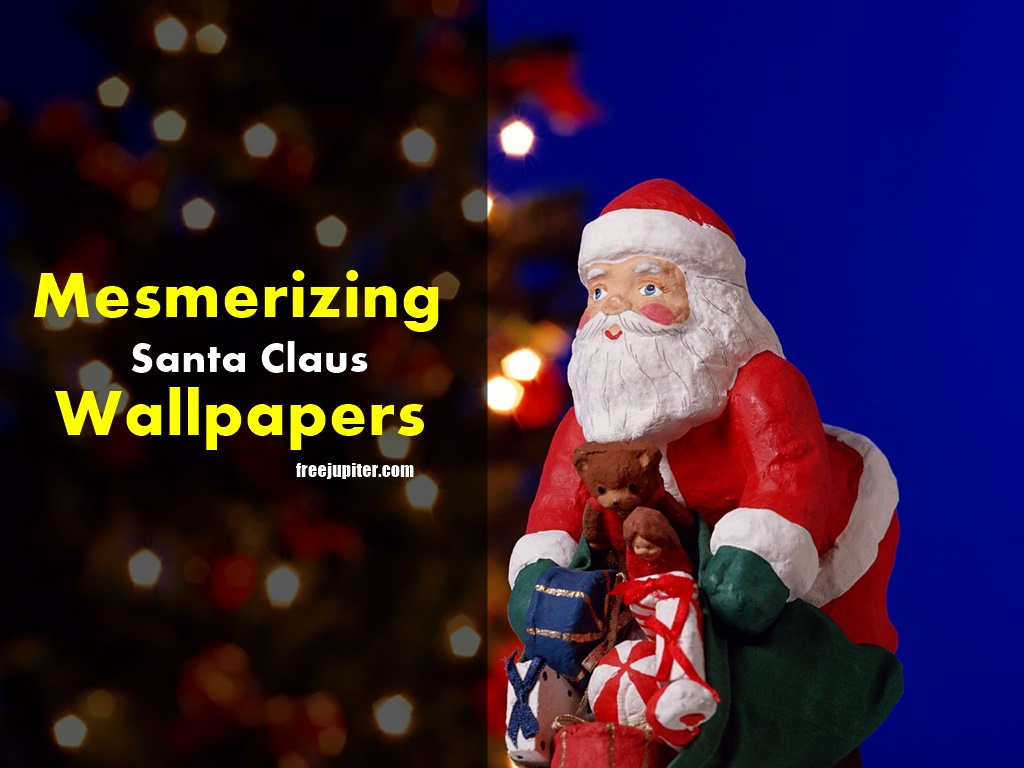 It is believed that Santa makes a great list of children throughout the world and classifies them in two categories ‘Nice’ or ‘Naughty’. He brings toy, candies and lot of gifts for the so called well behaved ‘Nice’ Children and coal for the ‘Naughty’ Children. He is also portrayed with a reindeer pulling his sledge as it is believed that he stays in North Pole. 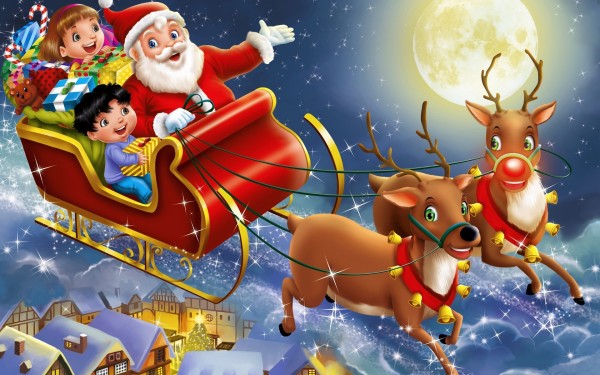 All over the world on Christmas Eve the children are seen to offer food to Santa. But the food dishes differ in various countries. In American states, Children leave a glass of milk and some cookies for Santa. In European Countries like Sweden and Norway he is offered with Rice Porridge. In Britain and Australia he is offered with Sherry or beer. While in Ireland children offer Guinness or milk, along with Christmas pudding or mince pies. 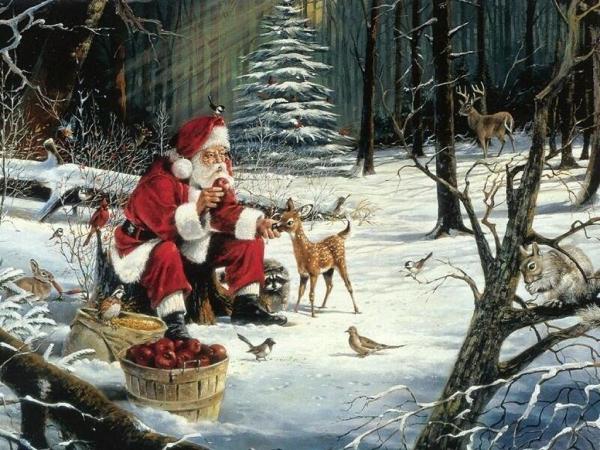 It has been observed that many children writes letter to Santa Claus sharing his problems and a wish list of toys they want from him. Many social researchers have told that research says both boys and girls writes letter to Santa but their writing differs. Girls are mostly in polite writing nature and often seen to borrow a gift for someone else. In some countries the postal department offers children to send letters addressing Santa Claus. Some of the websites also offers the children with a service of sending e-mail to Santa Claus and also arrange for a system to give reply to those e-mails.

Now coming to the part of Santa Claus wallpapers, it has been seen that as the children are much more attracted to Santa. They always love Santa wallpapers in Desktop or any other mobile devices. As a result a lot of downloads are done all over the year but especially near Christmas day. Also some people believe that Santa is a symbol of peace, joy and love. So they always love to keep wallpapers with Santa in it. Santa Claus is said to be the most popular iconic fictional figure around the earth. So keep in mind of all these facts we have come with a beautiful collection of mesmerizing wallpapers of Santa. Scroll down to view and download these lovely wallpapers.

You may like :
50 Happy New Year Wallpapers 2015 for Desktop 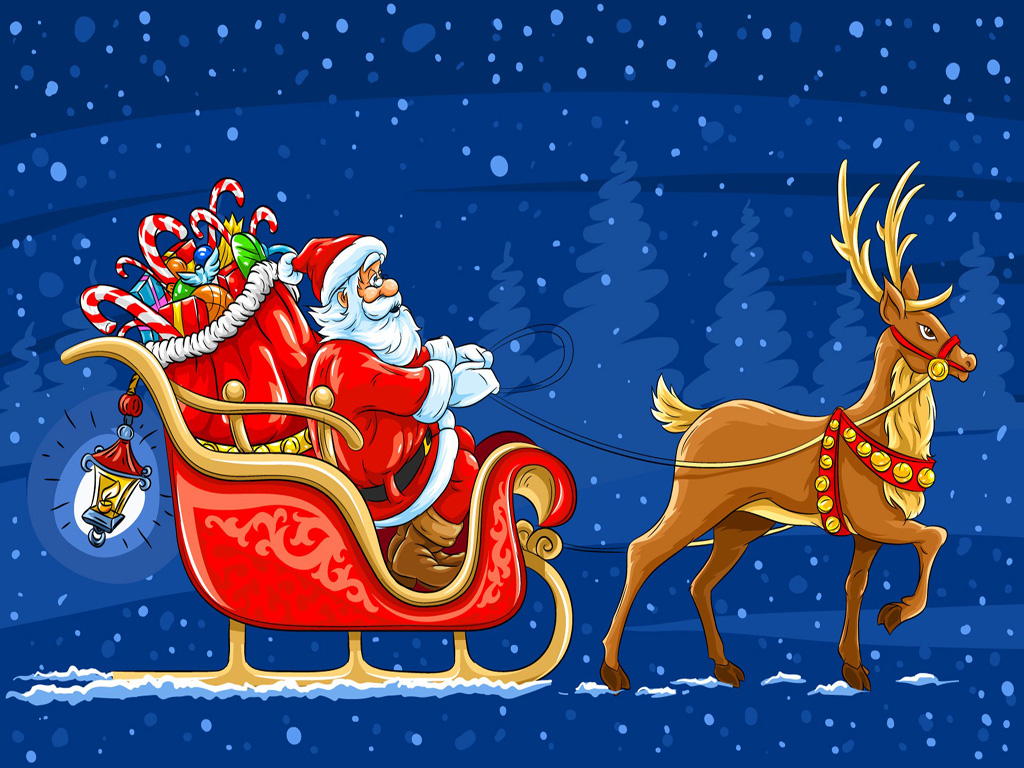 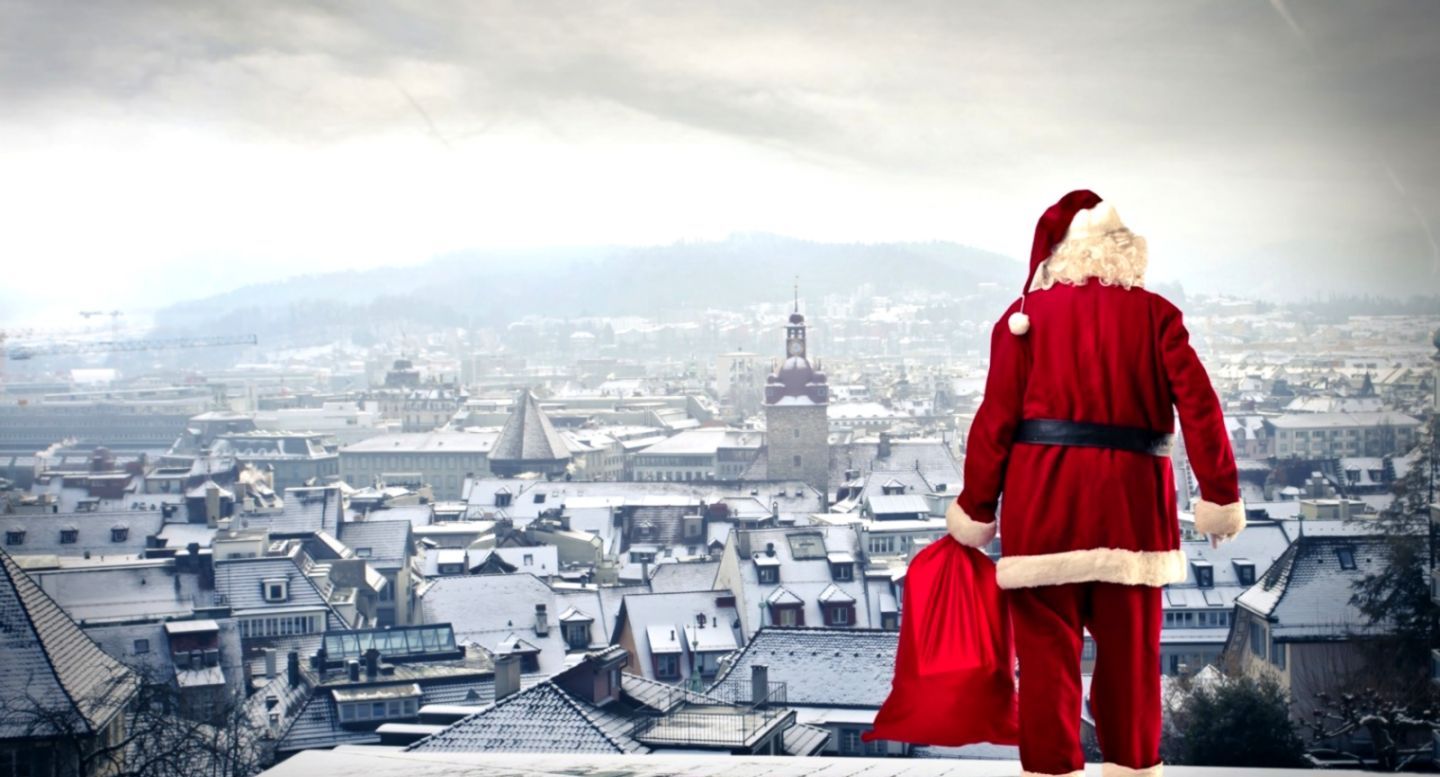 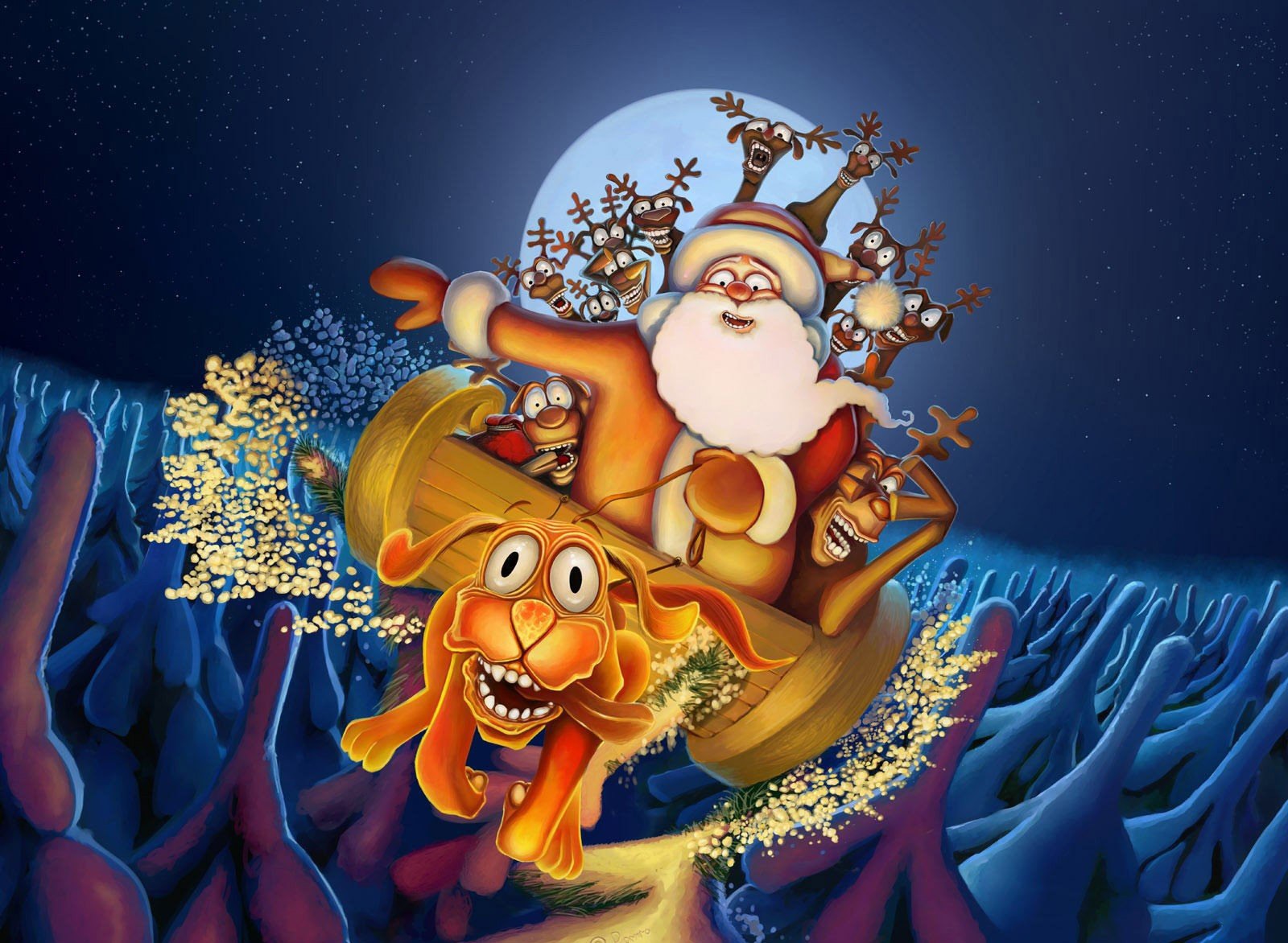 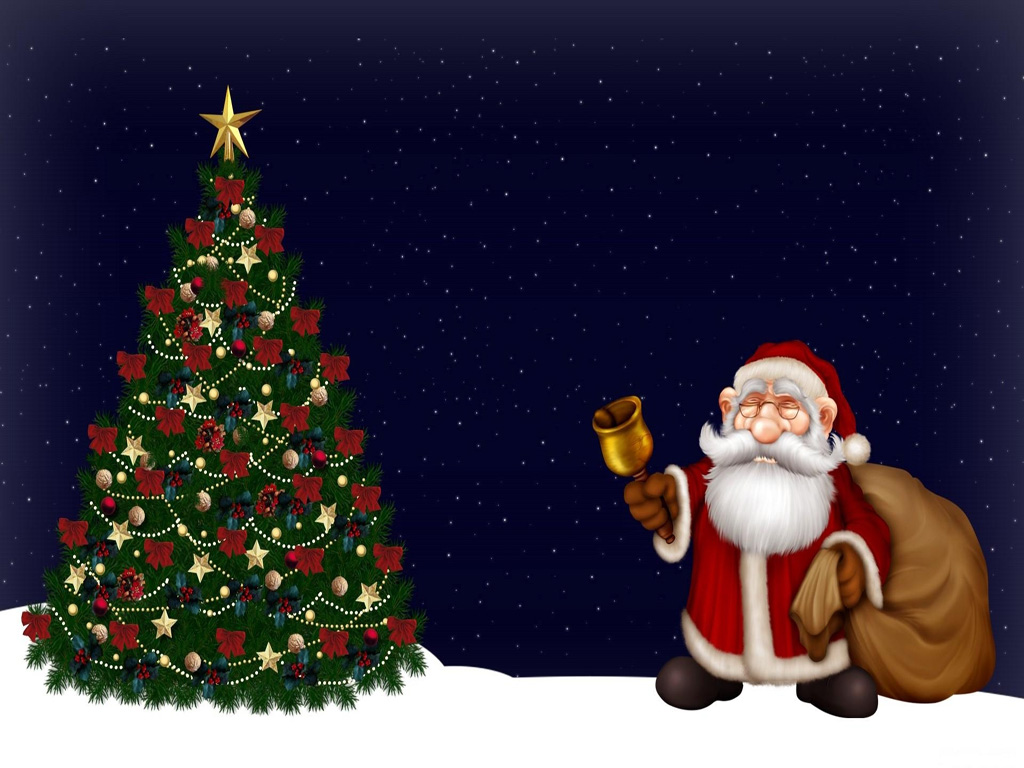 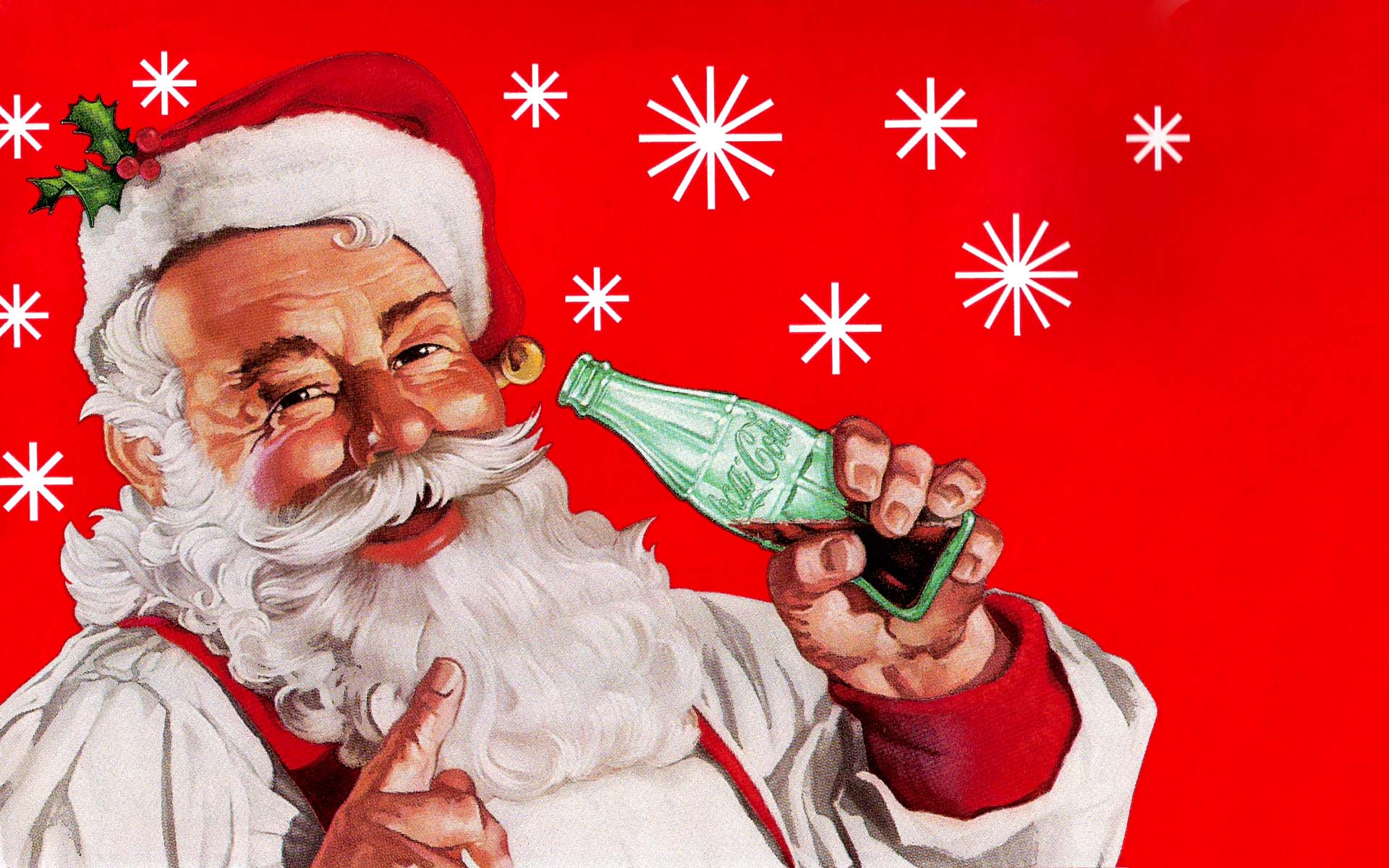 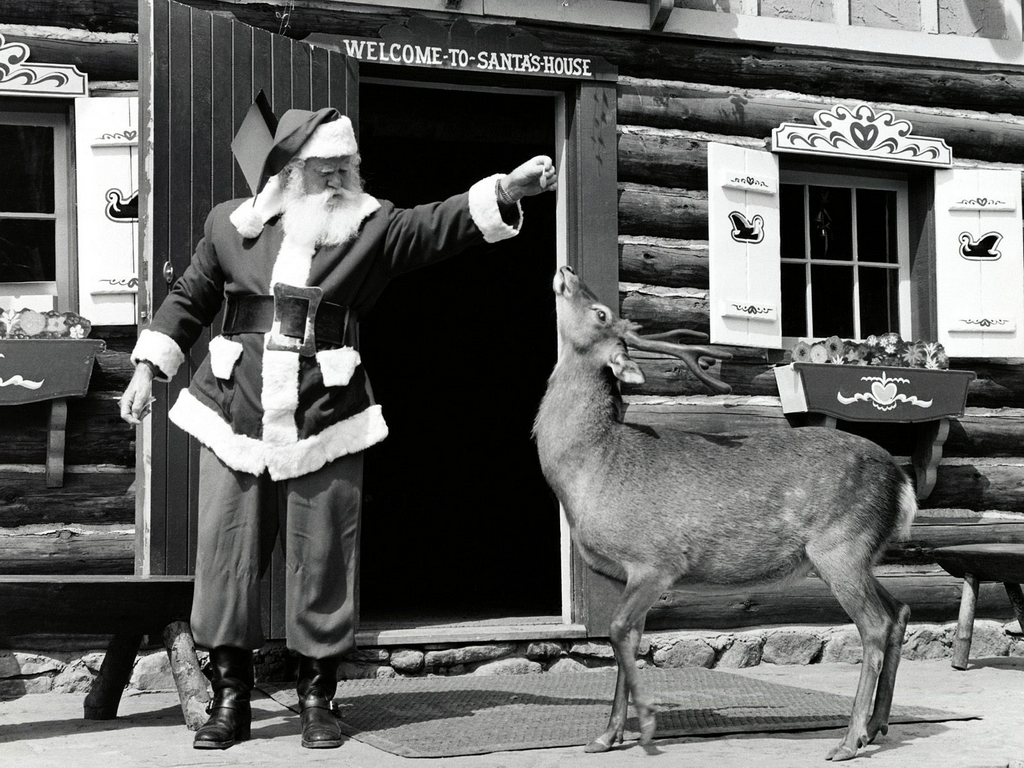 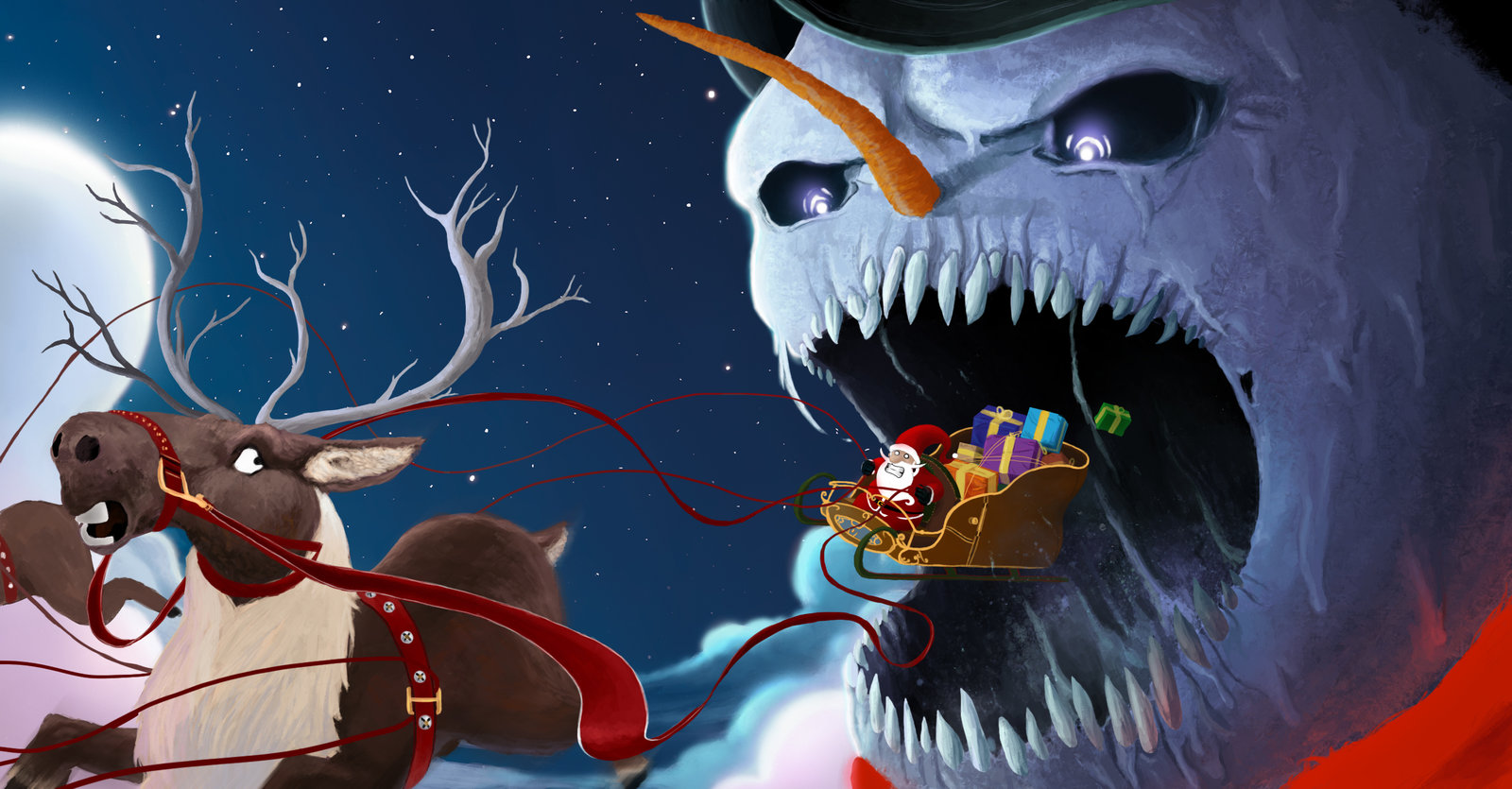 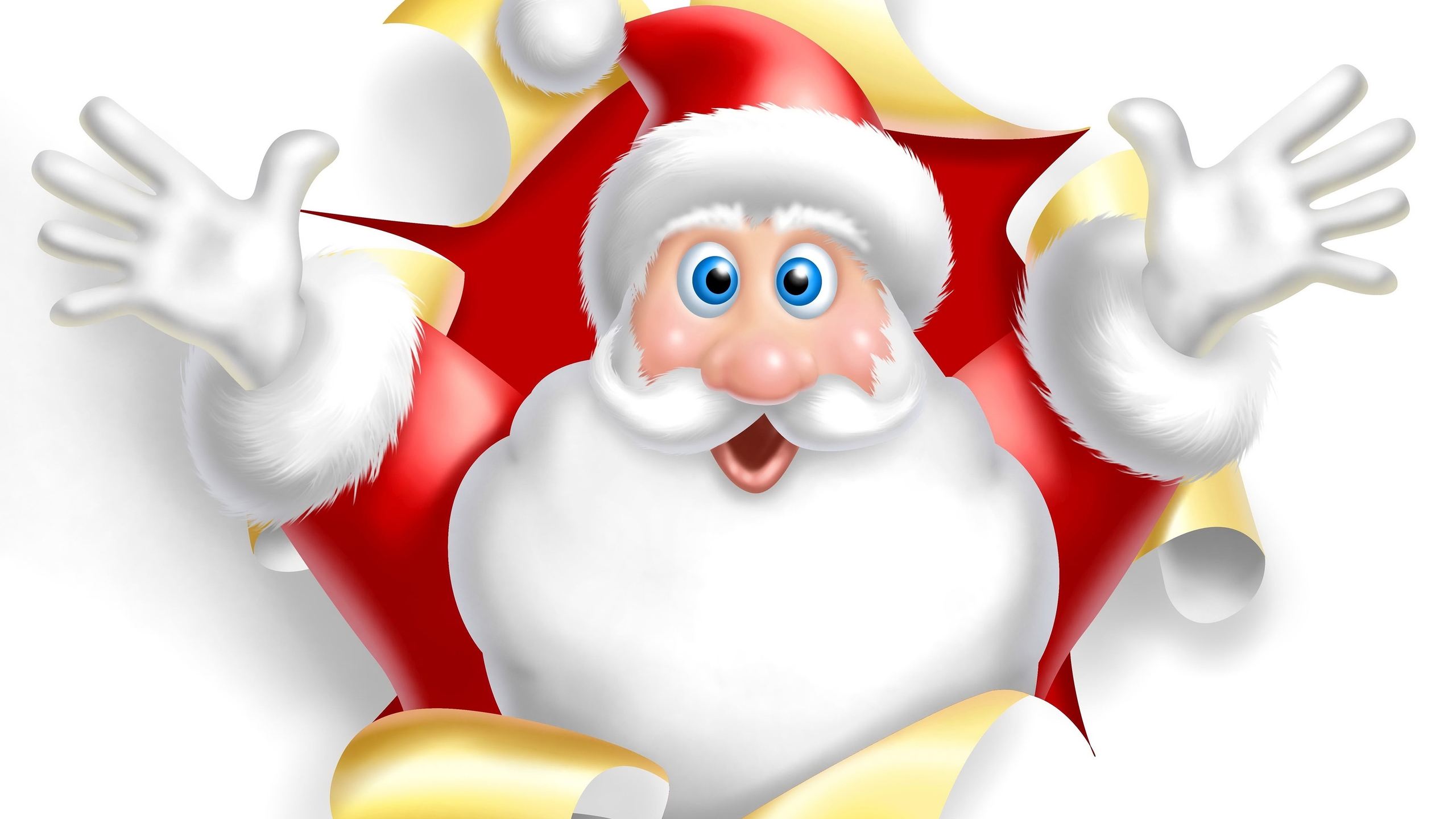 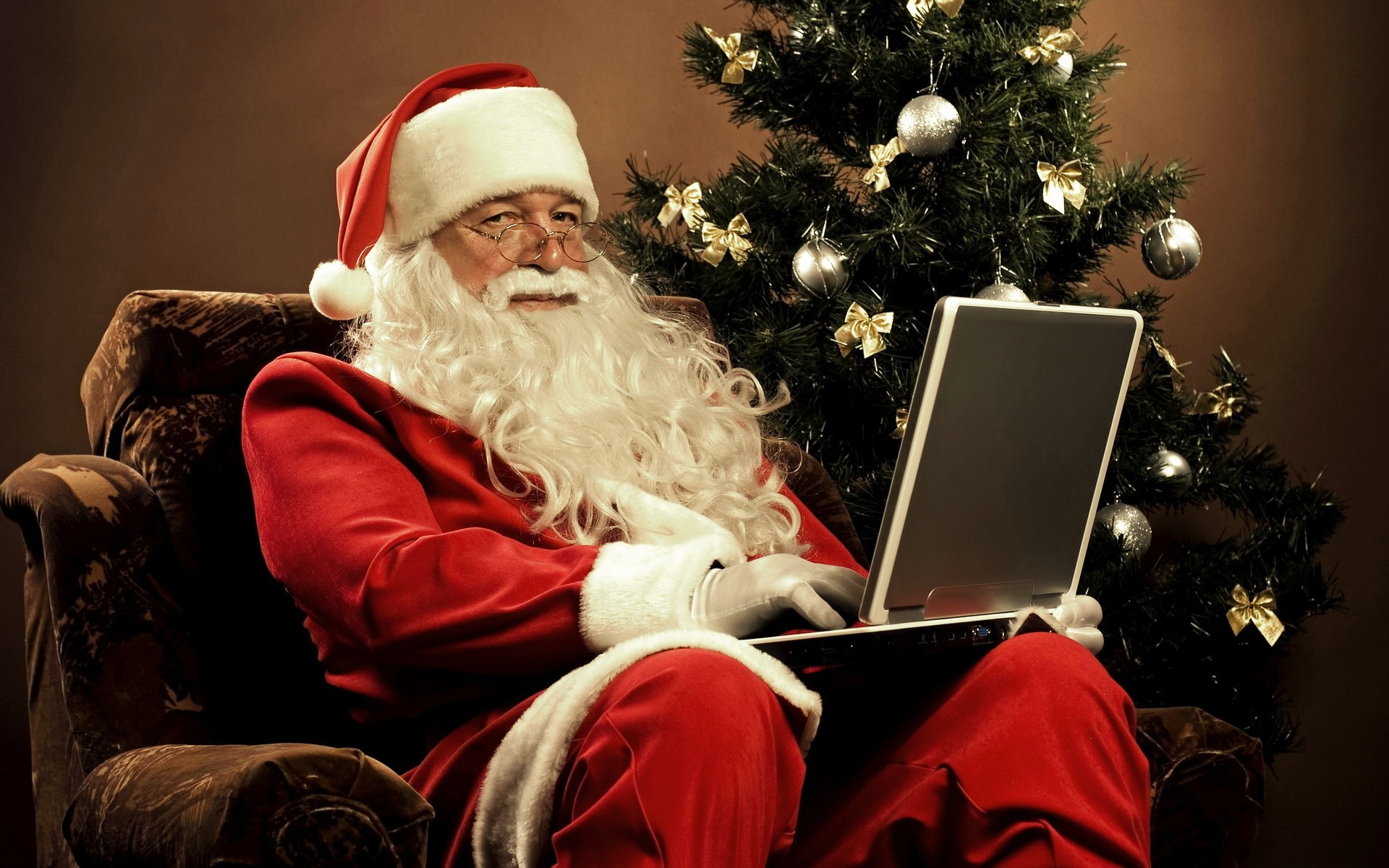 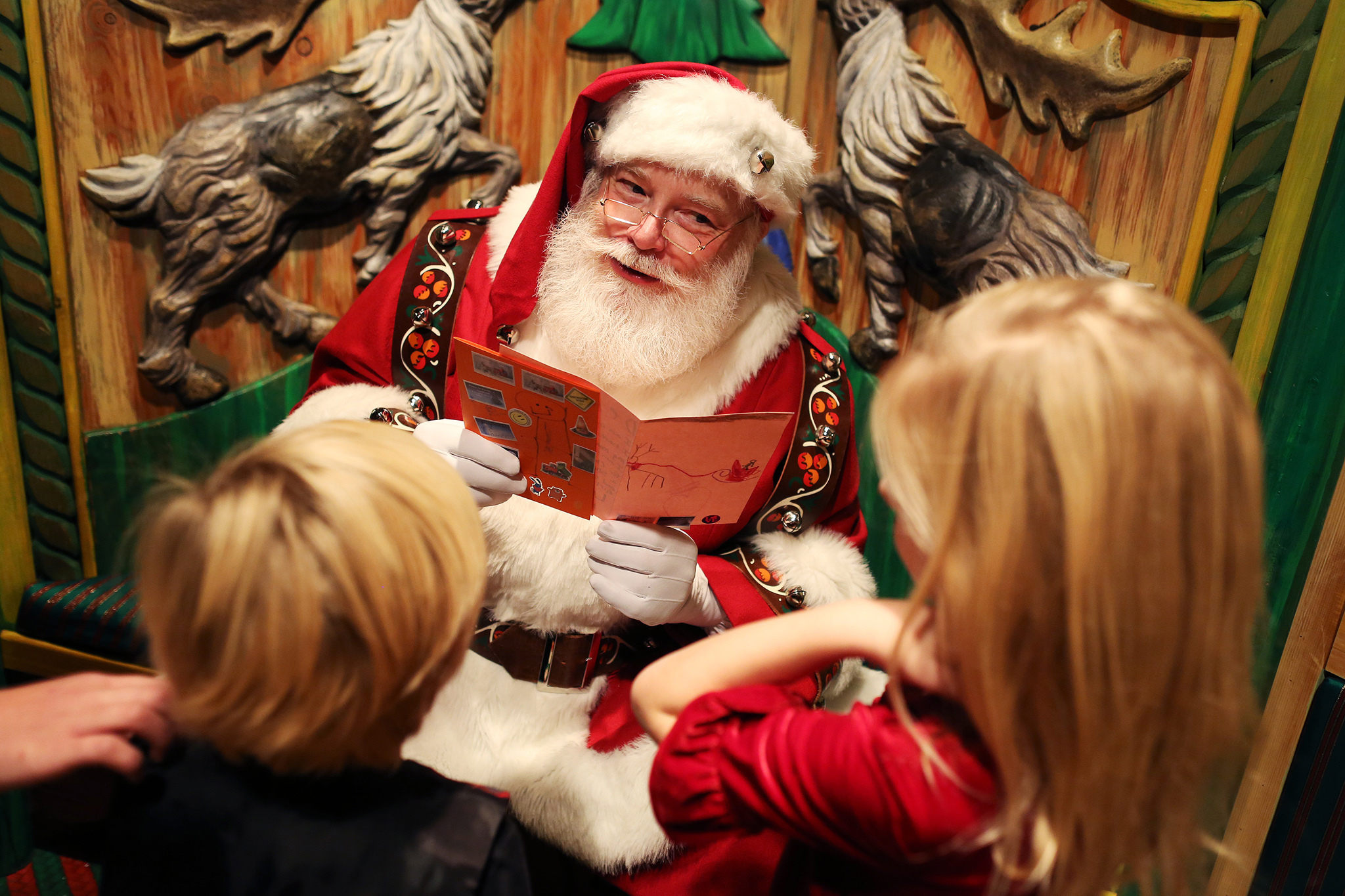 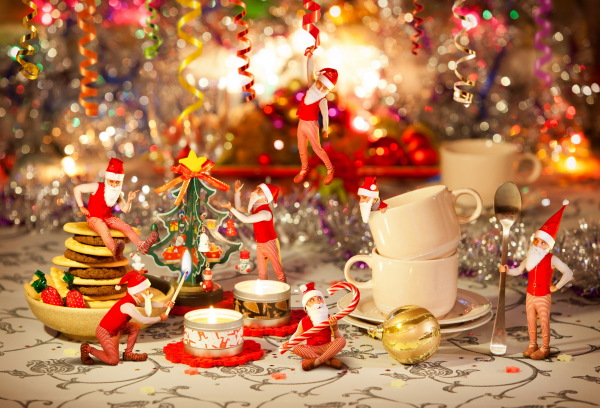 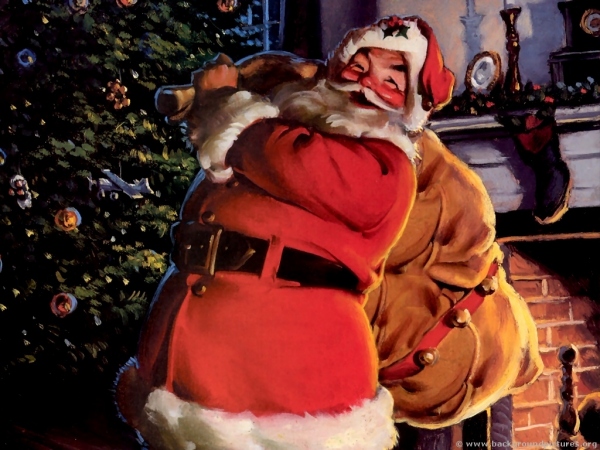 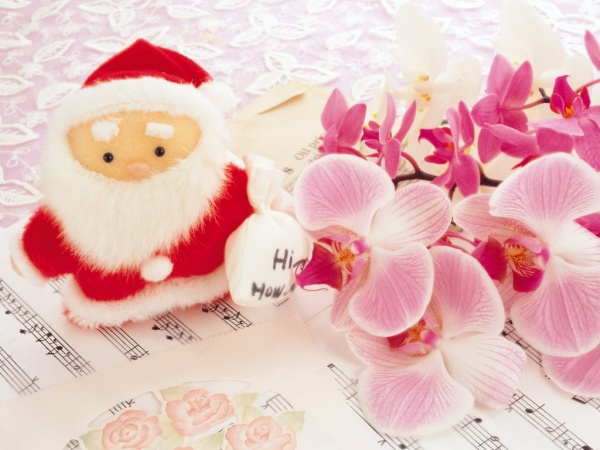 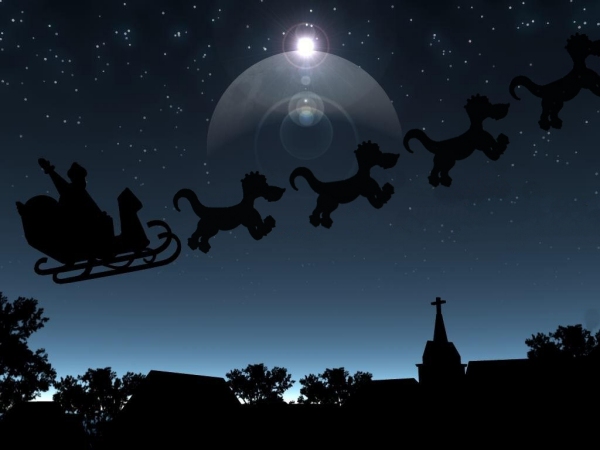 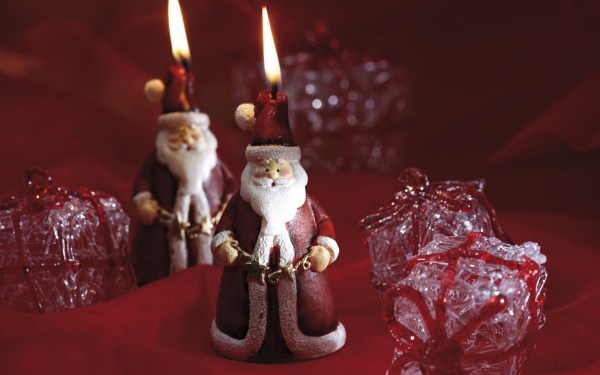 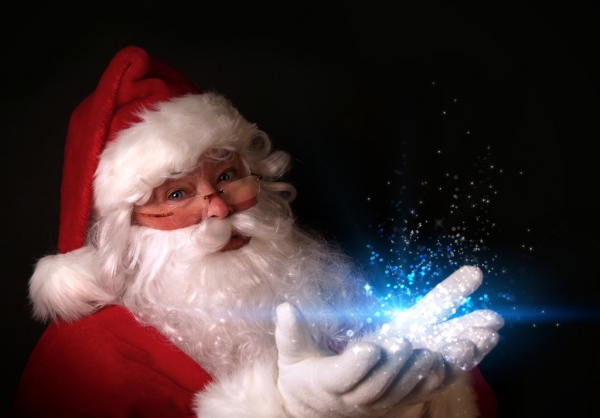 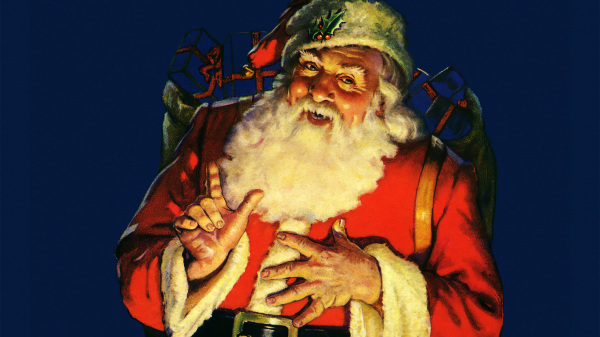 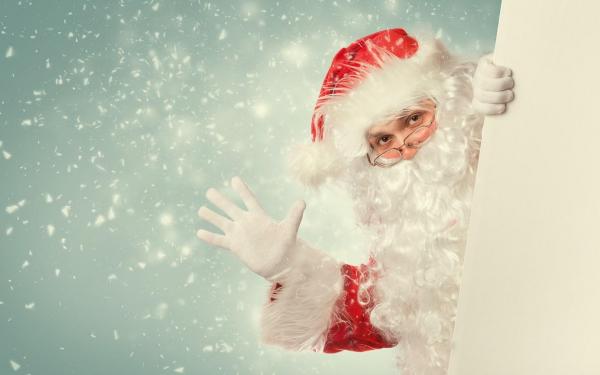