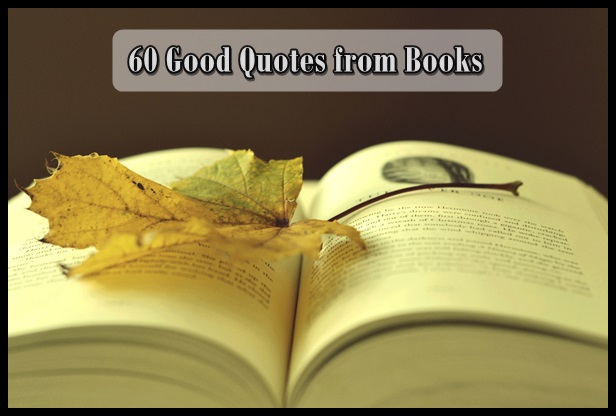 Books are always the greatest source of inspiration to us. If you are book worm obviously you know that the writers have showed us the right path of life by giving inspirational message from time to time. There are many classic creators who made beautiful quotes from their life experiences. And as a result we the readers get them from their writings which lead us to the right path of our life. Obviously it depends on the writer and the book’s subject. Keep in mind that the writers have extraordinary philosophical views which they shares with us. It is not very common to all the people making quotes. Actually making a quote needs a lot of creative and philosophical aspects and this is the thing the great writers have. Almost each and every classic writing creation contains some beautiful quotes but nowadays due to our busy schedule we hardly get time to spend them with books. So we have collected some all time greatest quotes made by the all time greatest writers. Read the quotes below know about the writers and their best quotes.