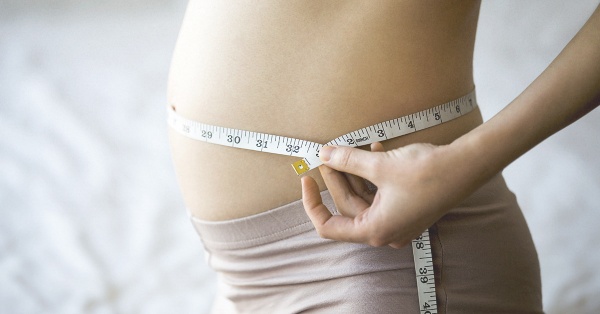 Are you trying to conceive and driving yourself crazy with symptom-checking? Then this might be an exciting time or a stressful one for you! Whatever you feel, always prepare yourself best for whatever lies ahead by learning about the early signs of pregnancy before you missed a period. 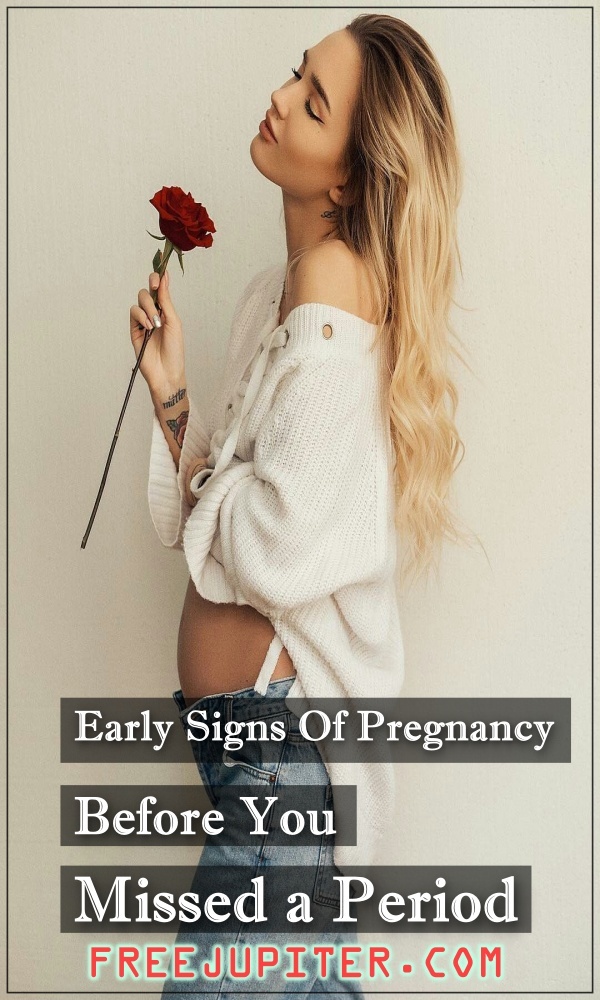 The early symptoms of pregnancy before missed period are usually similar to those of PMS and not much noticeable. This is what causes women to search for more details about pregnancy symptoms. Today, in this post we tell you about the possible early signs of pregnancy before a missed period but it totally depends on you whether to rely on or not on them to confirm pregnancy. Here we are giving you some Important Marriage Lessons We Learned From Our First Year.

Early pregnancy symptoms such as – heartburn, constipation, stiffness in your lower back, body ache could be the reasons why you’re checking this list. However, some women might not experience any of the pregnancy signs listed below until you notice you’ve missed your monthly cycle. Here are 10 early pregnancy signs that you should watch for –

Early Signs Of Pregnancy Before You Missed a Period 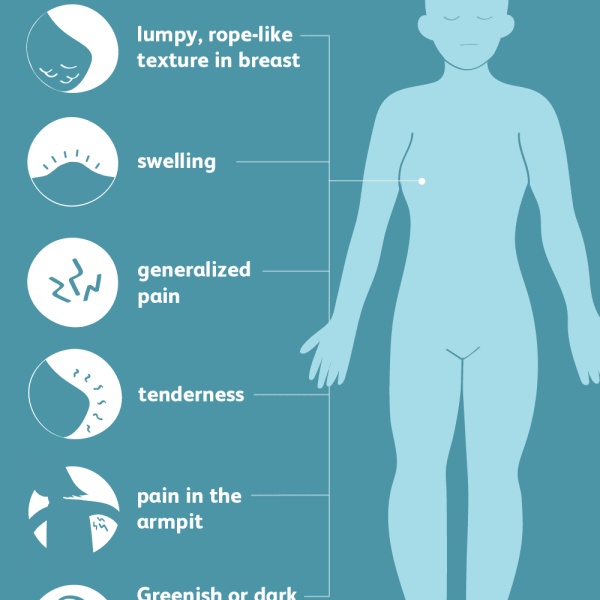 One of the earliest signs of pregnancy before you missed a period is sore or sensitive breasts. This is basically due to a woman’s hormone levels increasingly changing after conception, causing the glands inside the breast to grow. Yup, breast pain or swollen breasts can be bothersome in the early stages of pregnancy, but you can expect many of these symptoms to resolve during the second month.

Morning sickness or nausea is a great sign of pregnancy that you may not be able to judge in the early stages. It can happen at any time of day or night, usually in the initial weeks around the missed period. The exact cause for this sickness is still not clear but it can be closely linked to the rapid rise in the levels of estrogen.

It’s quite common for women to experience spotting at the time of expected periods, but very few of them are aware of the fact that this could be one of the early signs of pregnancy too. This is commonly known as Implantation bleeding that occurs between 6 to 12 days after the egg is fertilized. Some women also suffer from abdominal cramping, more or less similar to menstrual cramping early in pregnancy. 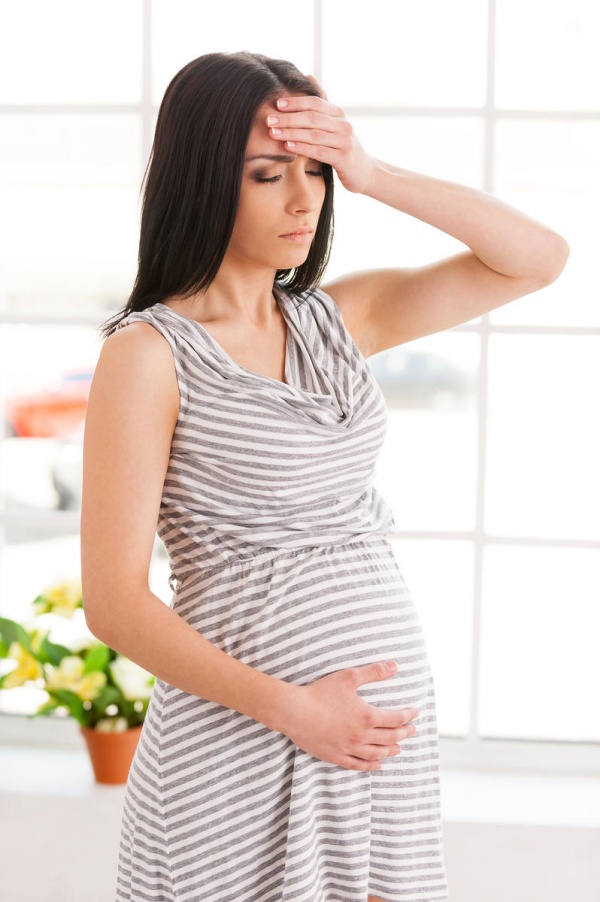 Not all pregnant women suffer from this early symptom of pregnancy. This mostly occurs because of low levels of sugar in the blood, low blood pressure and dilating blood vessels. If you feel dizzy, try to sit down and relax. 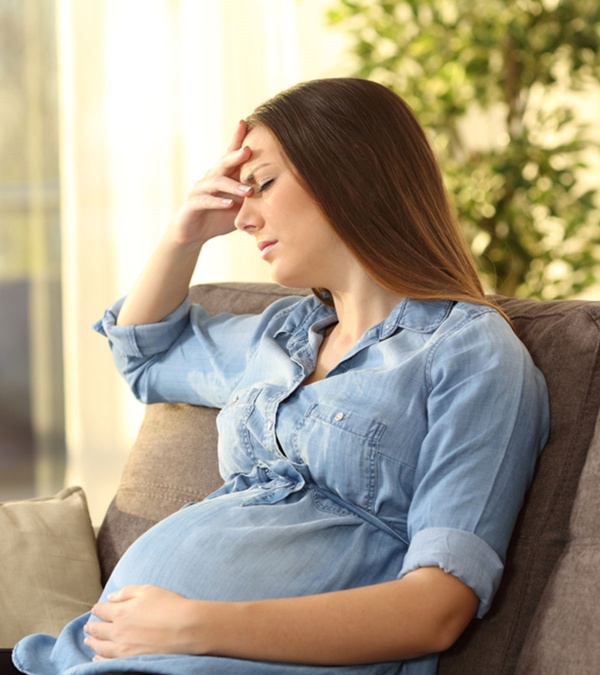 Feeling extra tired is an early pregnancy symptom that starts from the first week of pregnancy. It’s highly linked to hormonal changes, especially a rise in the hormone progesterone. Besides this, other factors such as anemia, low blood pressure and falling levels of sugar in the blood can also be major reasons.

The area around the nipple, called the areola, darkens. This happens usually within one or two weeks after conception and is considered as early signs of pregnancy before you missed a period. 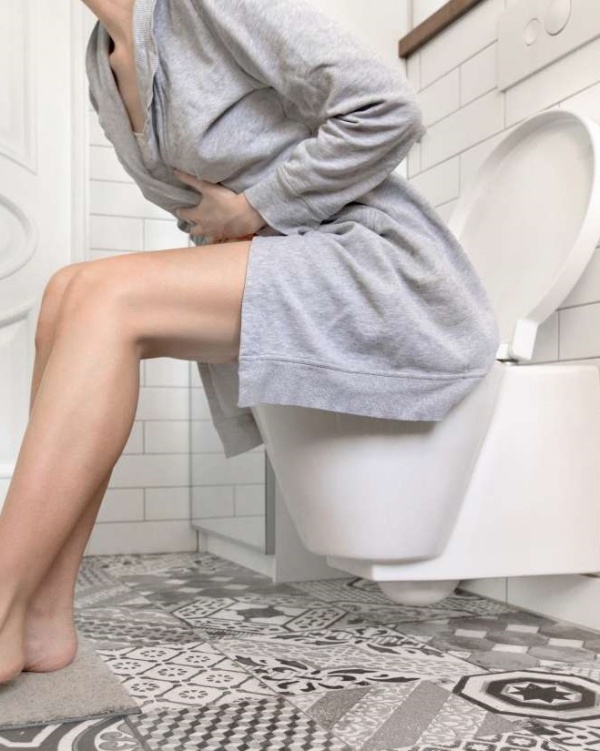 Have you ever heard that if you have conceived, you’ll have to pee all the time? Well, this is correct because your kidneys tend to work over-time due to the increased amount of blood in your system during pregnancy. If you’re one among such women who experience urinating more frequently than usual, then make sure you stay hydrated by drinking lots of water. 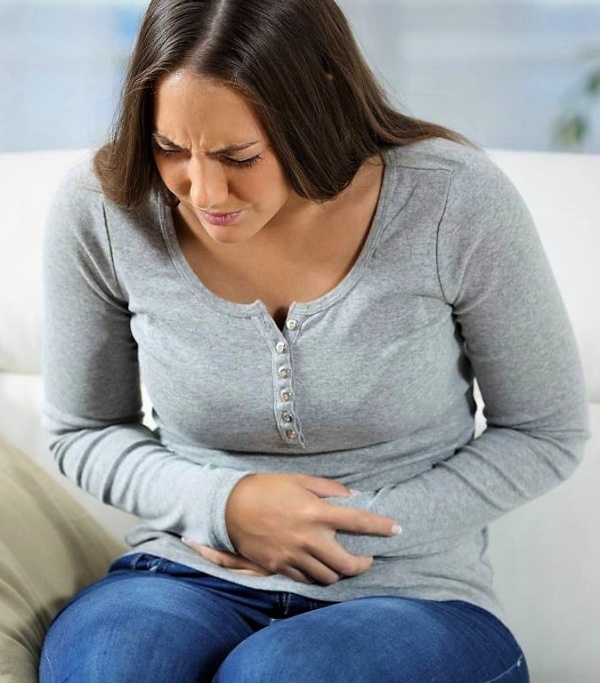 If you suffer from constipation problems before your period is due or you’ve unprotected sex during the fertile period, you should definitely get a home pregnancy test done as soon as possible. This happens due to higher levels of the hormone progesterone that cause the food to pass slowly through the intestines. 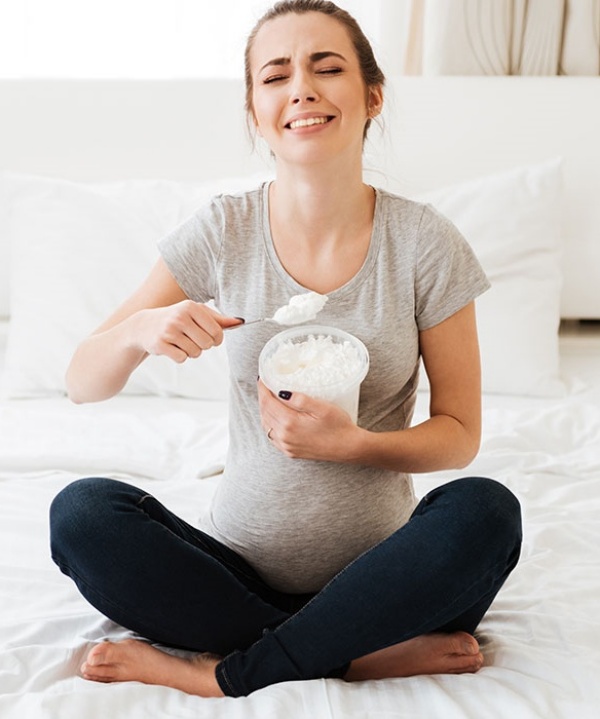 Feeling moody? This could possibly be a sign of early pregnancy. The changes in the hormonal levels affect the transmitters of the brain, enhanced emotions resulting in anger or sometimes extreme happiness bursting into tears. 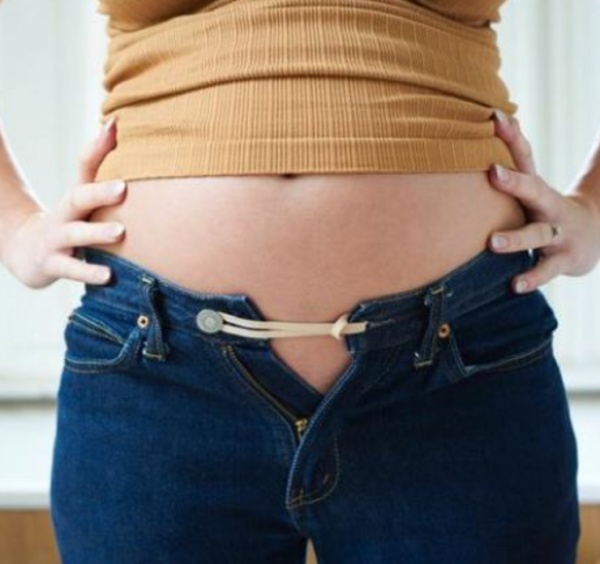 Are your pants getting tight? Observing bloated feeling in the stomach? This may be a sign of early pregnancy. Bloating is a situation where the process of digestion slows down because of hormonal changes.

Well! Every woman is different and so are her experiences of pregnancy. All the above mentioned early signs of pregnancy before you missed a period also vary in their intensity, duration, and frequency. But many of them appear similar to routine pre-menstrual discomforts. If you experience one or more of these symptoms, it may not mean that you are surely pregnant. Don’t forget, a missed period is the first major sign of pregnancy and a pregnancy test is the only sure way of confirming the news. So, you need to be careful! Here we have some Ways To Improve Your Relationship.