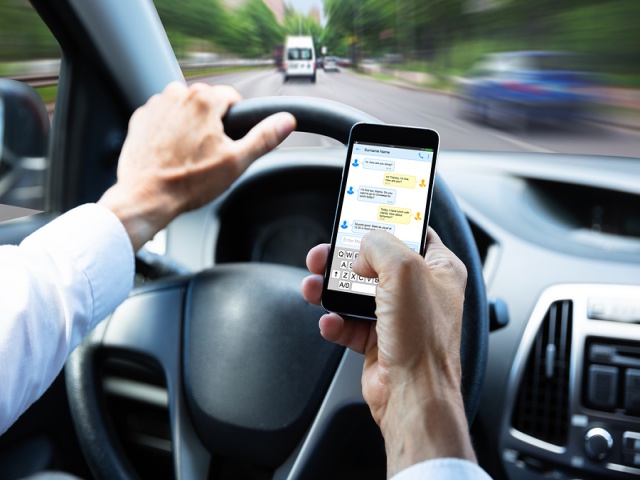 Over the past few years the rise of car production has been on the rise, consequently resulting in a larger number of cars on the roads and thus car and other vehicle accidents are also increasing. Every day there are thousands of auto accident injuries. Finding out the reasons for car accidents as well as the details of the car and other auto accident injuries is the job of police and insurance departments.

Today we are going to discuss the major causes of car accidents so you and your loved ones can stay safe and avoid any harm that comes your way. 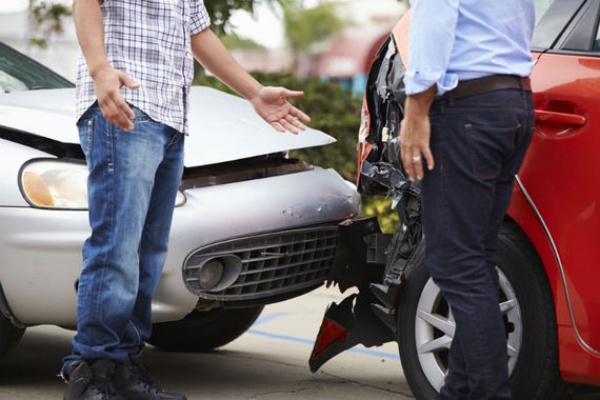 Human error is perhaps the most common cause of car accidents. The most terrible part is even if you are in control of your car doesn’t mean the other drivers on the road are in control of theirs. Thus this is the unpredictable element of driving you to have to face when you take your car out every day. 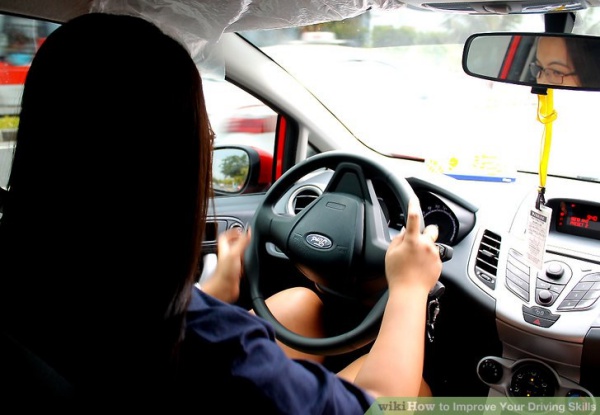 Inexperienced drivers’ especially young adults are a risk to themselves and those around them. They also have a tendency to take things for granted or easily get confused. Take wrong turns, overtake, or even drive on the wrong side of the road. To avoid making such mistakes make sure you practice enough in the presence and guidance of a more experienced driver before you drive solo. 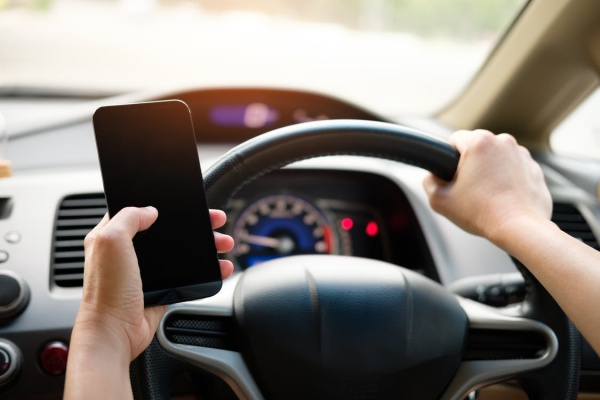 A driver can be distracted from the tiniest of things. The most common distraction nowadays is cell phones, GPS devices, Navi controls, and other technological tools. Even children and other passengers can be a cause for distraction and cause the driver to lose control. Other things to avoid while driving is eating, drinking coffee, chatting with other people, etc. 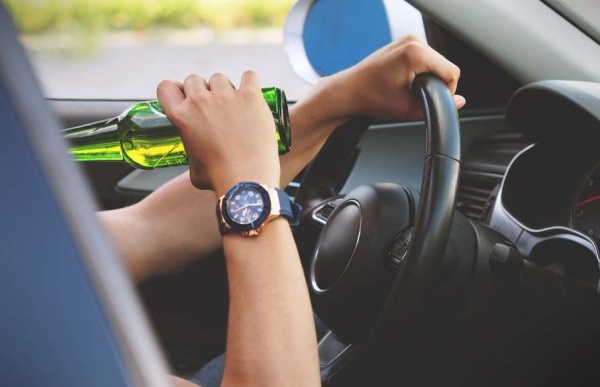 Drinking and driving or DUI are certainly against the law. Take care that DUI is not only limited to consumption of alcohol but as well as other inhibiting drugs and even prescription medicines that make you lose your concentration. When driving make sure you have a clear and collected head or else let someone else drive or even use other forms of transport in which you won’t be in charge.

Not knowing where you are going 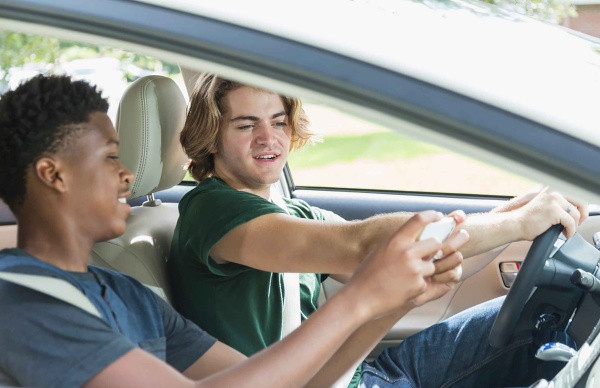 Lost or confused drivers are another key cause of car accidents. If you are too busy looking for places, reading road signs or searching for street numbers you can easily get distracted and cause accidents. Not only will you harm yourself but you can cause damage to property and people around you as well. Similarly, if you are unaware of the rules of the area you are driving in, you are again going to be at a risk for causing accidents. 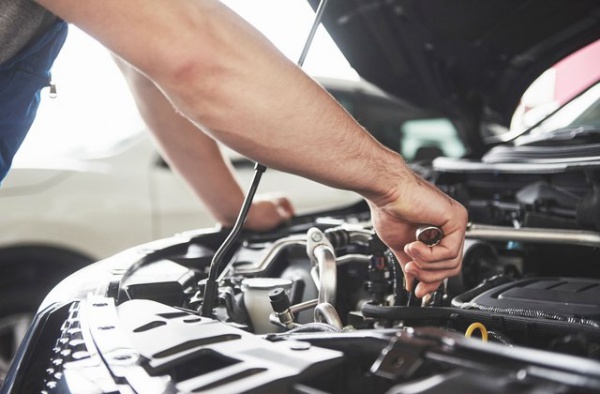 Mechanical errors such as brake failures, tire bursting, or other issues can also be a reason for accidents. This can come as a manufacturing fault or the driver’s negligence in taking proper care of the car. In order to avoid such issues make sure you take your car to routine maintenance checks and oil changes.

If the traffic signals are malfunctioning and not in order, this can easily cause chaos on the roads, confuse drivers and result in multiple accidents. 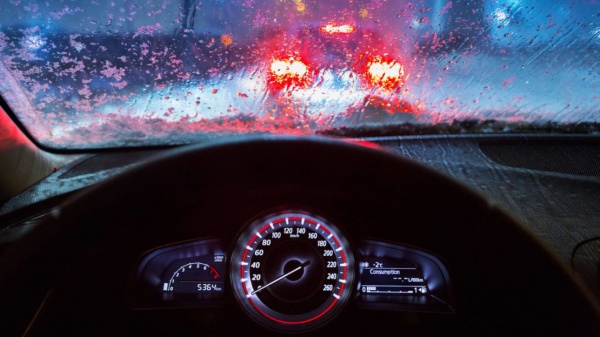 A poor weather condition is certainly a factor that you can’t control. Heavy rain, snowfall, blizzards, and even strong winds can make it difficult to drive. Heavy rain can cause slippery roads and hence cause poor driving conditions. Best is that you avoid driving in such conditions but if you have to be sure to stay vigilant and drive carefully and avoid over speeding.

While to most kids it may seem cool to own a car and drive around it is an absolute risk for the driver and others around them. Underage drivers are not experienced enough to handle the wheel and tend to get reckless as well. It is prudent that until you become of age and have more experience driving let a licensed and more experienced driver accompany you.

Driving during the night 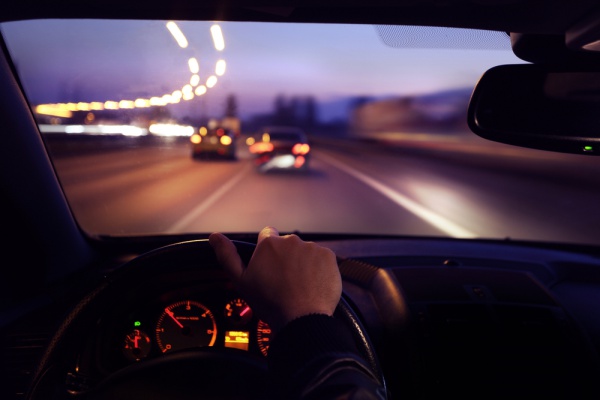 Driving during the night can be a challenging task and be difficult for most drivers. Especially late at night when most drivers tend to get irresponsible and not take rules seriously. Driving at night during the weekends can be even more daunting as there are quite a few drivers that take a risk and drive under influence. 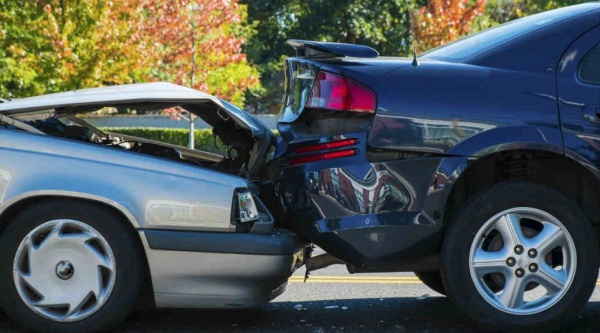 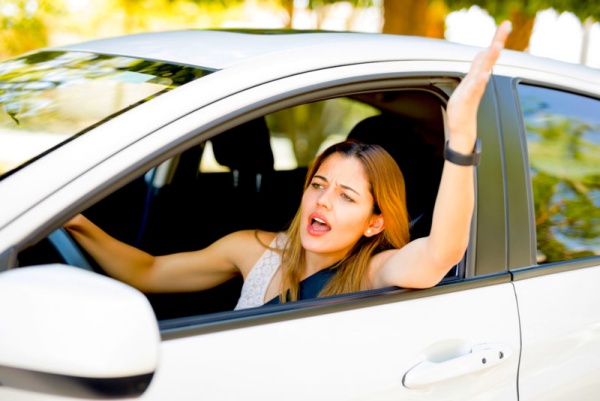 Getting angry and losing control of your vehicle over the acts or driving of other drivers is considered road rage, and trusts us it is not worth it. Road rage can make you lose control and concentration and make rash decisions. Try to ignore rowdy people and inexperienced drivers and focus on your driving instead.

Potholes in the road 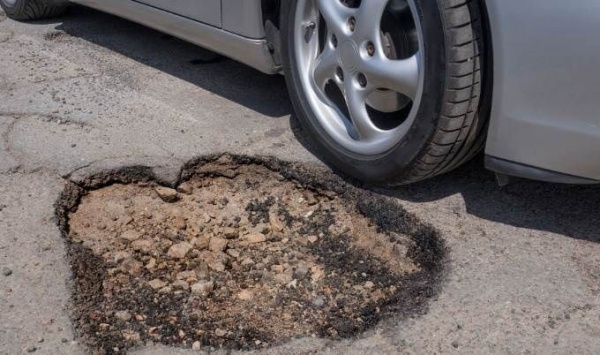 Potholes are a sure risk to a car especially if you are driving at high speeds. They can cause your tires to blow out or even flip your car. If you happen to see a pothole in the way of your car, try to avoid it and don’t let your cargo into it. Driving slowly and within the speed limit of the area is the best way to deal with this.

If unfortunately you do end up in a car accident despite knowing all the risks and being careful the first thing you need to do is contact the police and pay a visit to the emergency even if you feel like you aren’t injured, some auto accident injuries don’t manifest instantly.