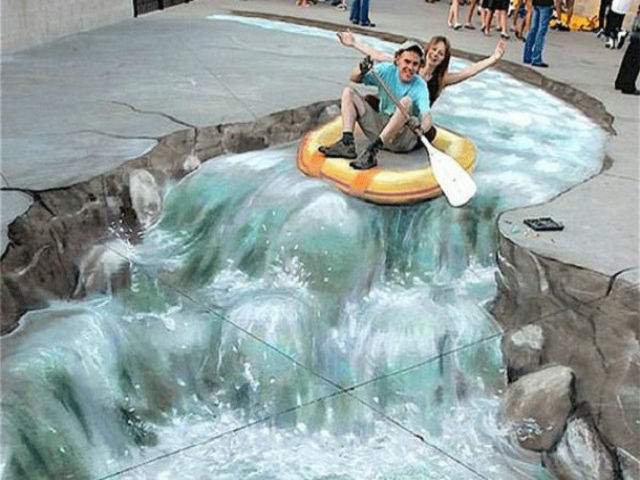 The photography has seriously changed over the last few years thanks to the development of 3D technology. The change has made it more difficult for professional photographers to impress requiring them to be more creative and put more effort into their work. The new technology has also made it possible for anyone interested in photography to become an amateur photographer. To remain relevant, most top photographers have embraced 3D photography and set up online portfolios to display their work. A wide range of photos is a testament to how good the photographer is with the shooting. If you are a big fan of 3D photography, you should first understand how it works.

Understanding the basics of 3D photography

Photographers use different techniques to create 3D images with the help of tools like a 3D configurator. Some photographers have been able to create amazing 3D images from a single image with the help of editing tools like Photoshop, but others find the traditional way of creating 3D images more satisfying. Creating a 3D image the traditional way requires you to capture two photos of the same subject from slightly different angles. When taking a photo of a stationary object, you will need to move the camera slightly to the side to simulate the way eyes will perceive depth. An easier way to capture image is to use a dual-camera setup to enable you to capture the different angles simultaneously.

Once you take the images, you should then put together in a way that the viewer’s left eye will only see the left angle image and the right eye the right angle image. The beauty of 3D images also depends on how they are displayed. A popular way to display 3D images is using Photoshop to add a cyan tint to one image and red tint to the other. However, this method works best for images that are black and white or those with a lot of contrast. Another way is to create a GIF from different images that wiggle back and forth and use it to create a photo with a 3D effect.

To increase the chances of your image impressing viewers, you should choose a subject with depth and keep the subject in the center of the frame. You should also take more than two images and choose the best two images for your project. You should also pay more attention to the separation of images. When taking images from a distance, the separation should be bigger than when taking an image in close proximity to the subject. You should also use the same camera settings for both images as changing the setting will make the image look different. Some of the most amazing 3D photographs from around the world that you can use for inspiration include:

4 Most Amazing 3D Photographs Around the World 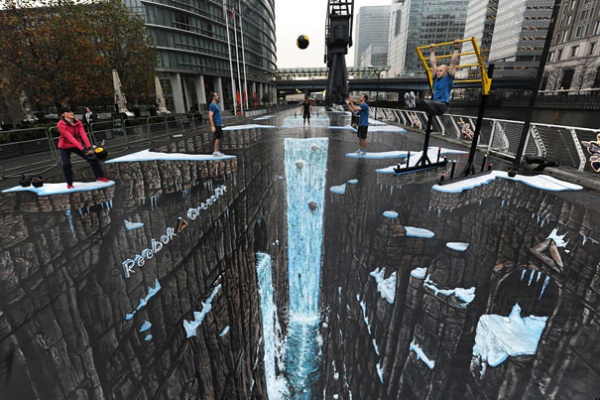 The painting was in 2011 featured in the Guinness book of record as the world’s largest and longest 3D street painting. It took Joe Hill seven days to create the image and the project was sponsored by Reebok CrossFit.

The image is a beauty to hold on to bringing into imagination what is possible with 3D photography. 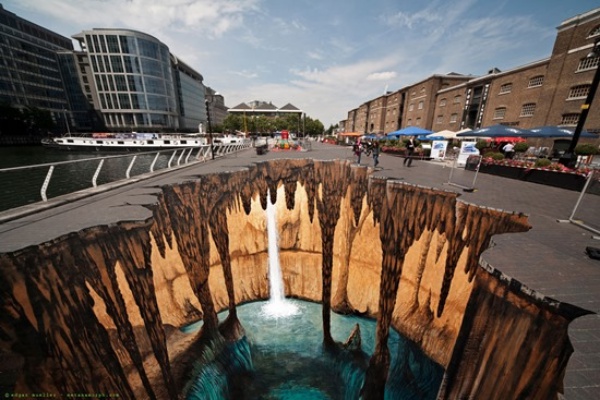 Edgar began his painting journey with paintings of rural scenes of Straelen in Germany. He has created several amazing images like Ice Age, Waterfall, and Lava bust but the mysterious cave is a beauty of its own. 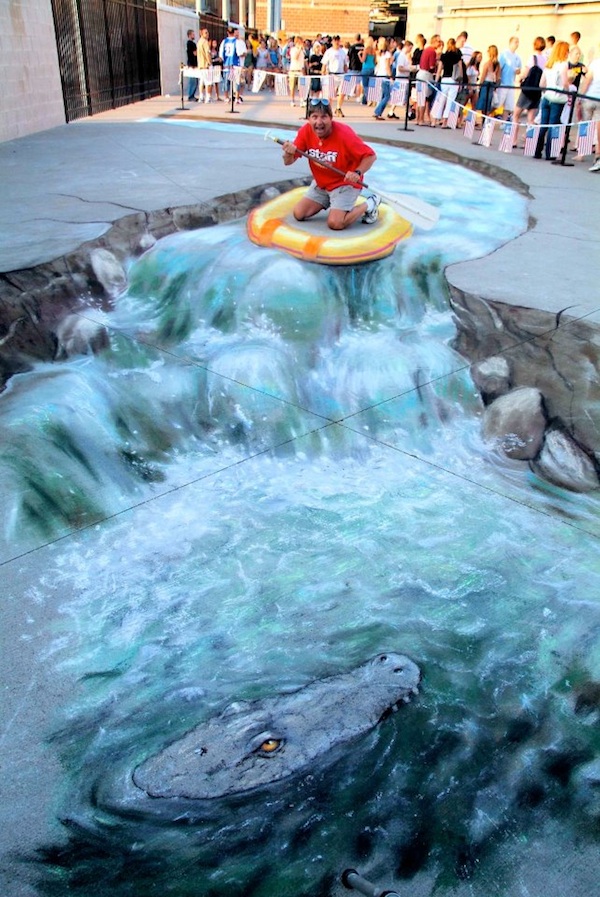 Based in Belgium, Julian Beever has created a few art masterpieces like the swimming pool, slight accident, and self-portrait but white river rafting is amazing.